By Joseph Gibson on September 8, 2015 in Articles › Billionaire News

Before his death in March of 2013, former Venezuelan president, Hugo Chávez, maintained a sharp anti-wealth position in his public statements. So it's a little surprising to read a report in the Diario Las América (a Miami-based, Spanish-language newspaper), that news organizations in Venezuela have access to documentation that indicates Hugo's daughter María Gabriela Chávez must have a slightly different attitude towards the accumulation of personal wealth – with bank accounts both in the United States and in the small European principality Andorra (famed for its status as a tax haven) worth somewhere in the neighborhood of $4.2 billion, a figure that would make her the single wealthiest individual in Venezuela. 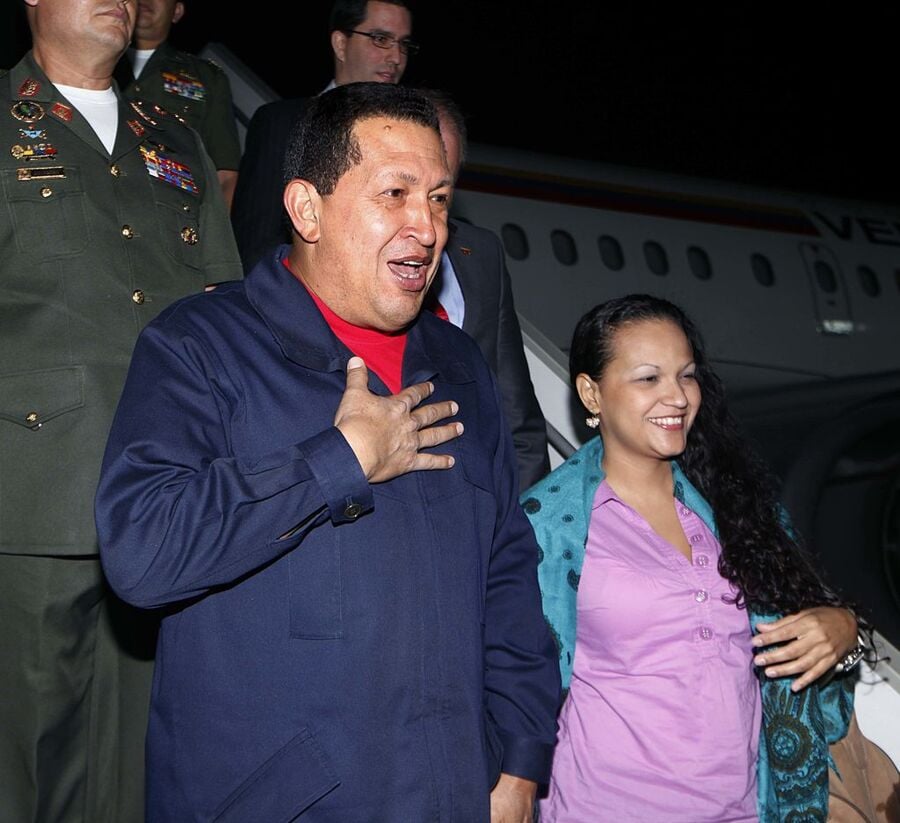 It isn't as if Venezuela is some kind of billionaire-free zone. Gustavo Cisneros has made billions in the telecommunications field, and has a net worth of $3.6 billion. Beverage king Lorenzo Mendoza has done almost as well for himself, with a $2.7 billion net worth. But this report, if accurate, would give Chávez the financial edge by a significant margin. Of course, most people in the country haven't been blessed with that same level of prosperity, thanks to an influx of economic troubles in the country. Basic necessities are in short supply and inflation is said to be spiraling out of control. This dynamic of economic disparity just makes the report of Chávez's immense wealth all the more damning, especially given the socialist economic ideals she claims to hold in her political life.

That political life consists of much more than just being the president's daughter. María Gabriela, at 35 years old, is Hugo's second-oldest daughter, has long been a part of public life in Venezuela, and is thought by some to be considering a run for president once the term of office for current Venezuelan president Nicolás Maduro ends. So as you might assume, this isn't the first time that rumors and reports of her alleged extreme wealth have surfaced. Last summer, she was involved in a business scandal involving the sale of overpriced rice in Venezuela, a scheme that reportedly generated $15 million in profit for her personally, and about a year ago a TV reporter named María Elvira Salazar showed a receipt for a bank account worth $737 million on the air, reported to be under Maria Gabriela's name. A Chavez-supporting site accused the reporter of publicizing "a fake from a fictitious bank," but this new documentation might confirm Salazar's reporting after all.

María Gabriela Chávez has also responded to these allegations of wealth at least once. After the rice scandal broke, she published a post on Instagram that addressed the allegations in a vague, roundabout way (English translation underneath):

"They speak about millions, about inheritance, about riches… and they think they insult us. They're such simple beings that they have no inkling about the bigger riches that you always gave me and that you left me."

I have to assume that reads a little less elitist and a little more sentimental in its original language, but either way it would appear María Gabriela Chávez needs to start owning up to her actual, monetary wealth, not just the intangible stuff she got from her dad.