By Joseph Gibson on February 18, 2016 in Articles › Billionaire News

Facebook founder Mark Zuckerberg is infamous for the low premium he places on the privacy of users of his extremely popular social networking site, but it turns out that privacy isn't very high on his list of personal concerns either. Or at least that would be one conclusion to draw when you find out about the staff of not one, not two, but sixteen personal bodyguards who work in shifts around the clock protecting him and his family – even when they're at home.

Zuckerberg, his wife Priscilla Chan, and their two-month-old daughter Maxima enjoy (or "enjoy") the top-flight security according to a recent story in The New York Post, which details the surprisingly stringent security measures that have been deployed at both of the entrepreneur's California homes. Neighbors of one the one in San Francisco have reported annoyance by the space on the block taken up by the security team, including two "prime parking spots" in the area that are pretty much always taken by a couple of cars belonging to the staff. Here's an excerpt from a letter from one of them:

"We've spoken to the security guards, and they were cordial but ultimately have been instructed by their supervisors to not move the cars under any circumstances." 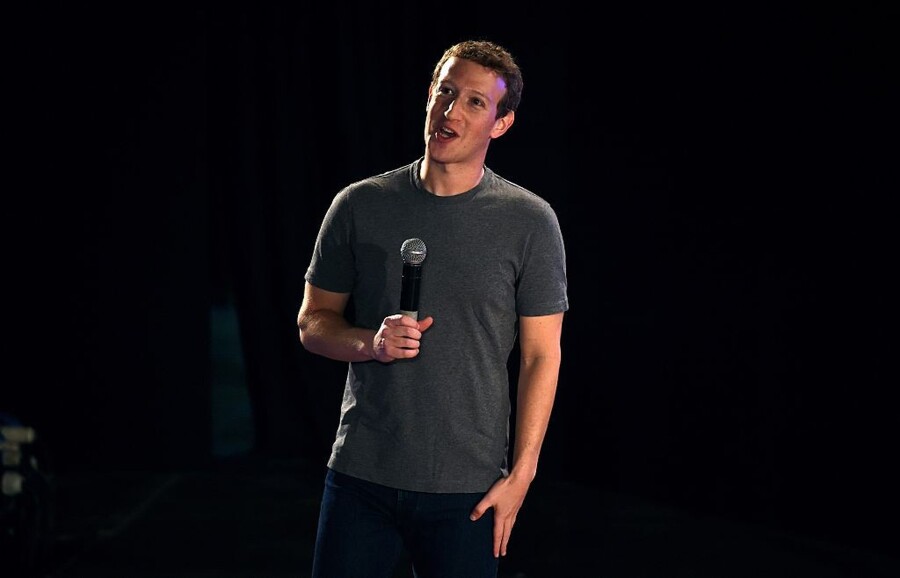 Whether Zuckerberg's increased security has been provoked by having a new baby to worry about, generalized anxiety stemming from his basically private personality, specific threats or provocations made against him, or some combination of the three is not precisely known – hopefully it doesn't have anything to do with Kanye West's recent Twitter output begging Zuckerberg (and other tech industry billionaires) for some money to fulfill his creative vision – but whatever it is, it seems to be something he's taking very, very seriously.