Remember Cecil Chao? He's the real estate mogul in Hong Kong who offered a financial bribe to any man who would marry his daughter Gigi. Back in 2012, he offered a $65 million bounty. In 2014, he upped that to $130 million. More than 20,000 men came forth to offer Gigi their hand and cash that large check. There's only one problem. Gigi is a lesbian and is married to her lover of more than nine years. But that's not stopping papa, no siree!

Cecil is determined to ignore the fact that his beautiful daughter is a lesbian and instead go out and buy her a man. Last weekend, he once again upped the marriage bounty. Cecil is offering any eligible male that can lure his daughter into heterosexuality a cool $180 million. 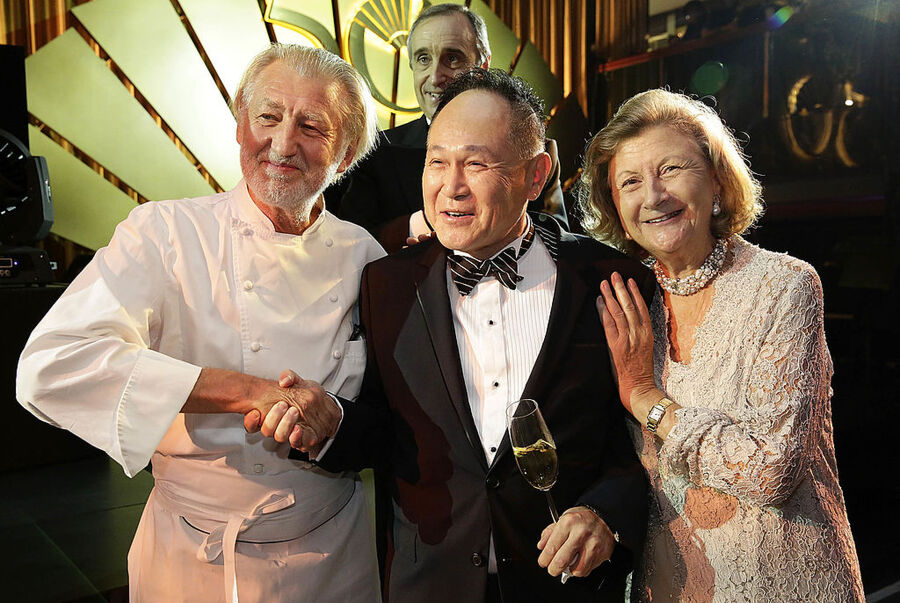 Gigi, who is 34, has publicly stated that she would like her father to accept that she is married to a woman and stop pressuring her to marry a man. However, it seems that Gigi may have had a hand in her father's delusions. In 2012, she wrote a letter to her father which was published in two newspapers in Hong Kong asking for his forgiveness for making him think she opted to be a lesbian due to the shortage of suitable men in Hong Kong. Cecil apparently took his daughter at her word.

That's a lot of drama for one family. In fact, it is so much drama, that in 2015 a network in the Philippines produced a soap opera based on Gigi and her father. It was called "Rich Man's Daughter." 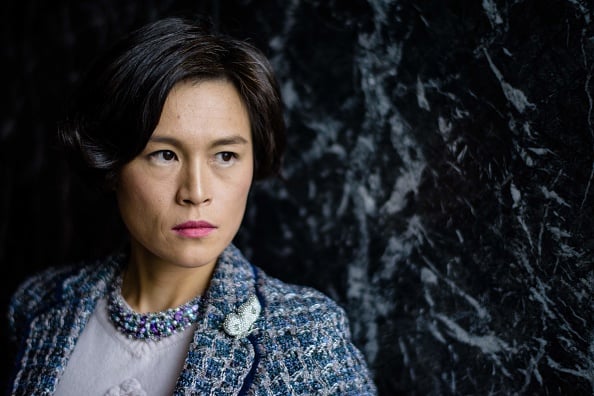 Cecil Chao earned his billions as the owner of the publicly traded company, Cheuk Nang. His company develops property in Hong Kong, Macau, Malaysia and Greater China. The 80-year-old tycoon once claimed to have slept with over 10,000 women. Cecil is a fixture at prominent public events and upper crust social circle parties. He nearly always has a new young girlfriend on his arm.