By Joseph Gibson on January 30, 2019 in Articles › Billionaire News

Dan Snyder, billionaire owner of the Washington Redskins, is evidently something of a cinephile in his downtime. I say that because according to recent reports he will soon take delivery of a more than $100 million superyacht from Feadship that is the world's first such craft to come equipped with a certified IMAX theater.

Lady S, as the 305-foot craft is known, is the end result of Snyder's "special and unusual request," as Feadship's Jan-Bart Verkuyl told the Guardian. While it's not unusual for expensive luxury yachts to have private theaters of some kind on board, IMAX's requirements for certification make it previously unheard of on a yacht. Due to those requirements, Lady S essentially "had to be built around the IMAX," in order to ensure that sound from the engine wouldn't bleed into the theater, or that sound from the movies wouldn't bleed into other parts of the ship. The superyacht is ambitious enough to also have its own mysterious code name: "Project 814."

Burgess naval architect Ed Beckett helped design the Lady S superyacht, and he explains the process of equipping it with an IMAX theater like this:

"You couldn't have sound from the IMAX drifting into the cabins next door and, more importantly, you couldn't have the sound of the engines or vibrations coming into the IMAX . If they did we would not get the certification from IMAX – and that was the most important thing for the owner." 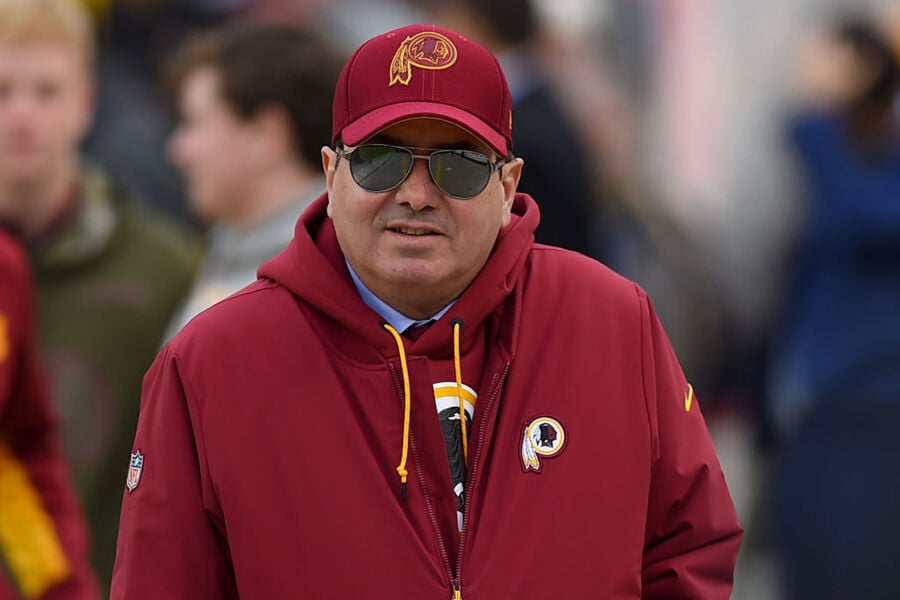 The theater has 12 seats and two seating levels, but as you have probably already guessed, it's far from the only luxury amenity of the Lady S. The ship also has a helipad, four deluxe VIP suites, eight ultra-HDTVS, and facilities for golf, basketball, volleyball, and more. But it's the IMAX theater that makes it the first of its kind.

Snyder reportedly purchased the craft along with his wife Tanya for a sum of more than $100 million. Delivery is scheduled for sometime this spring.