Mike Ashley is an English billionaire who made his $6.3 billion fortune as the owner of the British sporting goods chain Sports Direct.He also owns the football club Newcastle United. Ashley is rarely seen in public and has made his distaste for giving interviews well known. He is largely considered to be England's most elusive billionaire. Recently, he had to go before Parliament to testify before the House of Commons' Business, Innovation and Skills Committee about why his stores pay their employees less than minimum wage. Oooops!

Mike Ashley left school when he was 16 years old. He had been a heck of a squash player in school and continued playing until he was injured, at which point he became a coach. In 1982. Ashley opened his first store, then called Sport and Ski, in Maidenhead, England with a $14,000 loan from his family. He quickly expanded his chain to London and beyond. In the late 1990s, he rebranded his stores Sports Soccer and opened 100 additional stores across the U.K. Today, Ashley has more than 400 stores in the UK, including the chains Sports World, Lillywhites, and Gilesports. He employs more than 20,000 people in the UK, Ireland, Belgium, and Slovenia. In 2007, Ashley purchased a 41% stake in Newcastle United for more than $78 million.

Ashley clearly placed the blame for his practice of hiring parttime workers from temp agencies as 80% of his staff on the Internet. Ashley testified that only a very small number of his staff was full-time, because the retail company's Internet sales have been just too good over the past 10-15 years. As a result, he simply can't justify employing people on regular schedules. Most of his employees are on zero-hours contracts that give workers only part-time, unscheduled work. 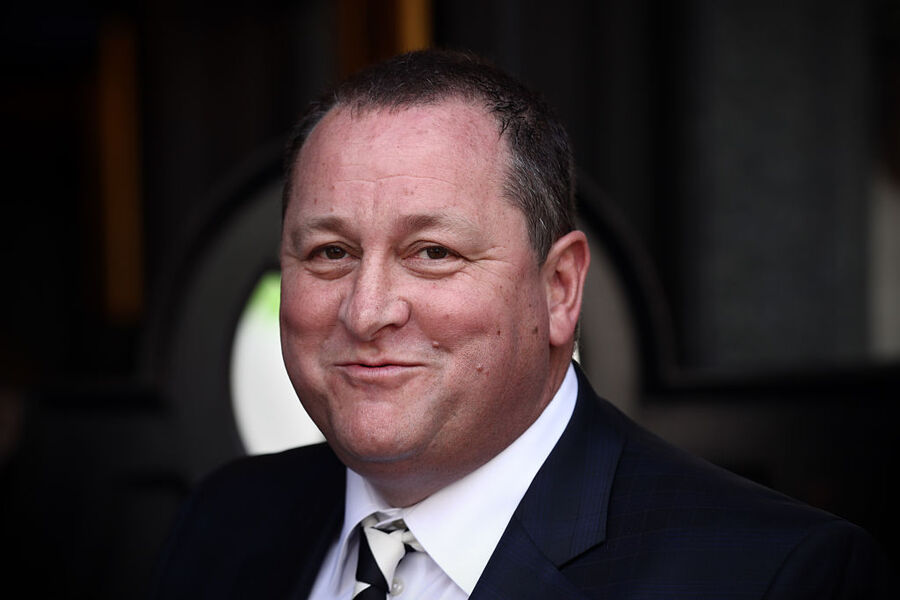 That's understandable. Many retail establishments and restaurants work that way. However, there was still the matter of paying below minimum wage to deal with, along with a host of other issues, including ambulances being called to his facility more than 100 times.

Ashley allegedly hired only non-English speaking employees to staff his warehouses deliberately, because this meant it would be less likely that they'd speak out against horrible working conditions. Sports Direct employs roughly 3,000 people and, reportedly, employees are too afraid to take time off to go to the doctor – resulting in a baby being born in a bathroom.

Ashley defended himself against these charges. Apparently, it is necessary for him to pay so little, because of the lengthy anti-theft searches he is required to do. Staff in the Sports Direct warehouses are body searched at the end of their shifts. They are not paid for this time. Additionally, staff has their wages docked 15 minutes if they are just one minute late.

Ashley's appearance in front of the MPs was combative but candid. Ashley admitted that his company "probably" became too big for him to effectively manage a long time ago.

The press in England has dubbed Ashley a "monster" for some of the rumors of his practices at Sports Direct. To his credit, Ashley did testify that his review into the company's working practices have come as "a bit of an unpleasant surprise."

Ashley has steadfastly avoided the media and speaking in public and made it clear during his testimony that he resented being dragged into Parliament for questioning. Then he shifted the blame for his hiring practices and dumped it squarely onto the Internet. Yes, the World Wide Web is to blame for Ashley's sub minimum wage paying ways. Ashley absolutely refused to admit that his company was capable of offering the majority of his staff permanent employment.

"The internet growth was never ever envisaged 10 years ago and it is extremely labor intensive…it is impossible that I can get everything done" with permanent staff, he said. During his rant, Ashley sounded angry that the Committee didn't seem to understand how hard it was to be the billionaire owner of a sporting goods store.

The Committee made a number of serious allegations against Sports Direct, including that one temp worker was so afraid to miss work that she gave birth in the toilet of one of the company's warehouses. Basically, Ashley was accused of a bunch of human rights violations.

Apparently, he spent months stalling this appearance before the House of Commons' Business, Innovation and Skills Committee.

It will be interesting to see whether Ashley cleans up his act, so to speak and takes responsibility for how historically terribly his company has treated employees.

At least he has all those billions, his football club, and a hot Swedish wife to console him… but that's a whole other story!