Who Really Was America's First Billionaire?

It has been 100 years since the first person became an American billionaire. On September 29, 1916, newspapers from coast to coast revealed the then-amazing news that John D. Rockefeller had become a billionaire, due to the rise in the share price of Standard Oil the day before. Rockefeller founded Standard Oil and had 247,692 shares worth about $499 million. Those shares and his holdings in banks, railroads, and other assets pushed him from the ranks of the multi-millionaires to billionaire.

For the past 100 years, Rockefeller has been commonly referred to as the U.S.'s first billionaire. Rockefeller's son John Jr. insisted that his father's wealth was exaggerated. Biographers of Rockefeller have also cast some doubt on whether he ever actually became a billionaire. The 1998 biography Titan: The Life of John D. Rockefeller, Sr. by Ron Chernow put Rockefeller's highest net worth at $900 million. 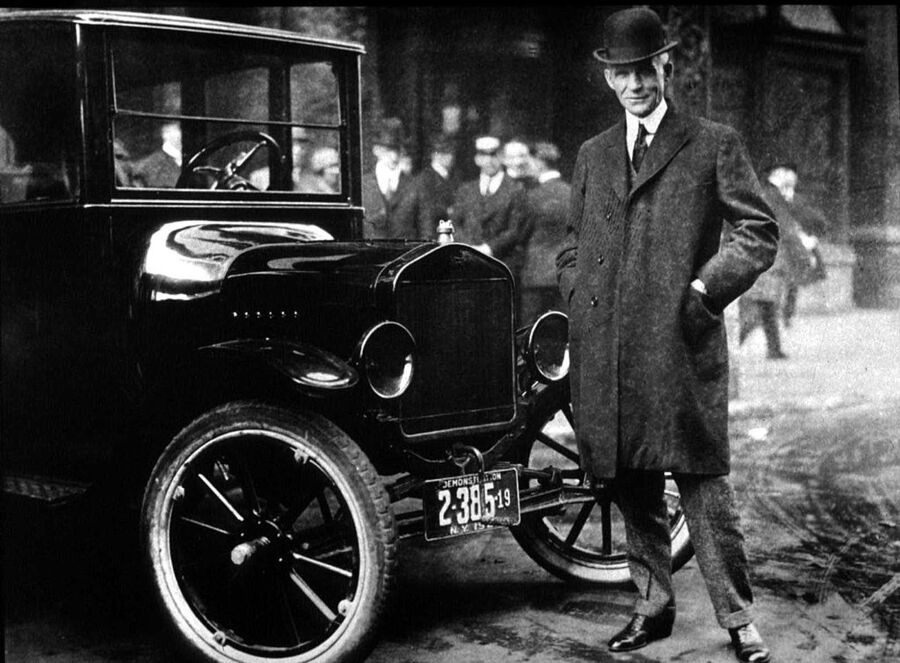 It's easy to see why so many people and publications assume that Rockefeller was the U.S.'s first billionaire. After all, at one point, he pretty much controlled the oil industry. Rockefeller formed Standard Oil in 1882 and wanted to wring every penny out of the business, so he eliminated middlemen like wholesalers and purchasing agents.  He even began manufacturing the barrels and cans needed to store the company's oil so that he didn't have to buy them from someone else.  Rockefeller also developed products that produced petroleum by-products like petroleum jelly, machine lubricants, chemical cleaners, and paraffin wax. Standard Oil eventually eliminated the need for outsourcing completely, destroying several existing industries in the process.

In November 1902, McClure's Magazine ran a 19-part serial expose called History of Standard Oil.  In the article, Rockefeller's public reputation was proclaimed to be one of greed and corruption. The writer told of the oil giant's practice of snuffing out the competition. A book was published out of these articles and it became a bestseller.

Standard Oil's business practices and were not just attacked in the media, but also by state and federal courts. The Sherman Antitrust Act passed in 1890 was the first antitrust legislation designed to limit monopolies. Then, 16 years later, the U.S. Attorney General filed two dozen antitrust actions against large corporations, with Standard Oil as the largest target.

Rockefeller was a ruthless businessman, at one point, being called the most hated man in America. As he got older, he worked hard to rid himself of this image and became a huge philanthropist. He gave away millions of dollars, established the University of Chicago in 1890 with his donation of $35 million over 20 years and established Rockefeller University in 1901.

When Rockefeller died in 1937, his obituary referred to him as a "billionaire" – in quotes, just in case they got it wrong.

And it's a good thing they did that, because nearly 80 years later the discussion is open once again. Who was America's first billionaire?

It turns out that it might be Henry Ford. He's often called "America's second billionaire," but he appears to be the first. The automotive mogul hit the 10-figure mark around 1925.

I suppose, though, when you're talking about a billion dollars, does it really matter who got there first?