Last week, Jeff Bezos said he is selling roughly $1 billion of Amazon stock each year to fund his space exploration company, Blue Origin. He plans to offer 11-minute rides to space to paying passengers beginning in 2018. This is slightly behind schedule for Bezos, as Blue Origin had hoped to test flights in 2017.

Bezos' long-term plans are for Blue Origin to become a self-sustaining and profitable business that will no longer need the investment of $1 billion worth of Amazon stock. Blue Origin aims to cut the cost of space flight, making it viable for millions of people to live and work in space.

Bezos, as Amazon's founder, is the company's largest individual shareholder. He holds 80.9 million shares. At the current trading price, he would have to sell 1,099, 771 shares to get $1 billion. The total value of Bezos' Amazon holdings is 16.95% of the company and worth $73.5 billion. 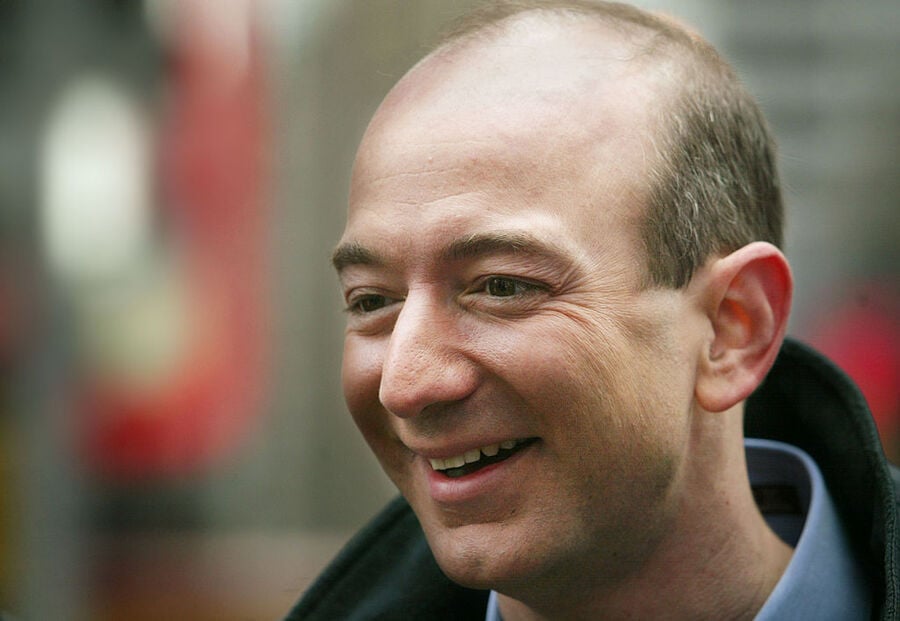 In the meantime, Blue Origin is working on shorter trips – 11-minute space rides that don't attain enough speed to go into orbit. The company has not started selling tickets nor has it set a price for the rides on the six-passenger New Shepard space capsule.

The reusable rocket and capsule can carry passengers to an altitude of 100 miles above the surface of Earth. This allows passengers to experience weightlessness and see the curvature of Earth from space. Blue Origin has been conducting unmanned test flights since 2015.

The New Shepard space capsule has six reclining seats – each with its own window. Bezos believes that reusable rockets are the key to cutting the cost of space flight. SpaceX founder, Elon Musk, ascribes to this same principle.

Bezos has not revealed how much he plans to invest altogether in Blue Origin. He has said that he will basically spend whatever it takes.

Jeff Bezos has a net worth of $76 billion.