Billionaire Los Angeles Rams owner Stan Kroenke is about to become the sole shareholder of Arsenal football club after minority shareholder Alisher Usmanov accepted Kroenke's offer to buy his 30% stake in the team. The deal values the football club at $2.3 billion and ends a 10 year battle for control of Arsenal. Usmanov released a statement confirming his decision to sell:

"I have decided to sell my shares in Arsenal Football Club which could be the best football club in the world," he said. "I wish all the best and great success to this wonderful football club and to all those whose lives and careers are entwined in it."

Kroenke purchased Usmanov's stake in the team for just over $708 million. The takeover bid is now binding, and Kroenke can force the other shareholders to sell their stakes to him, making him the sole owner of the legendary football club. Fans and pundits believe that Kroenke's sole ownership of the club will be disastrous. Kroenke does not. Kroenke Sports & Entertainment released a statement saying:

"KSE believes moving to private ownership will bring the benefits of a single owner better able to move quickly in furtherance of the Club's strategy and ambitions. KSE is a committed, long-term owner of the Club." 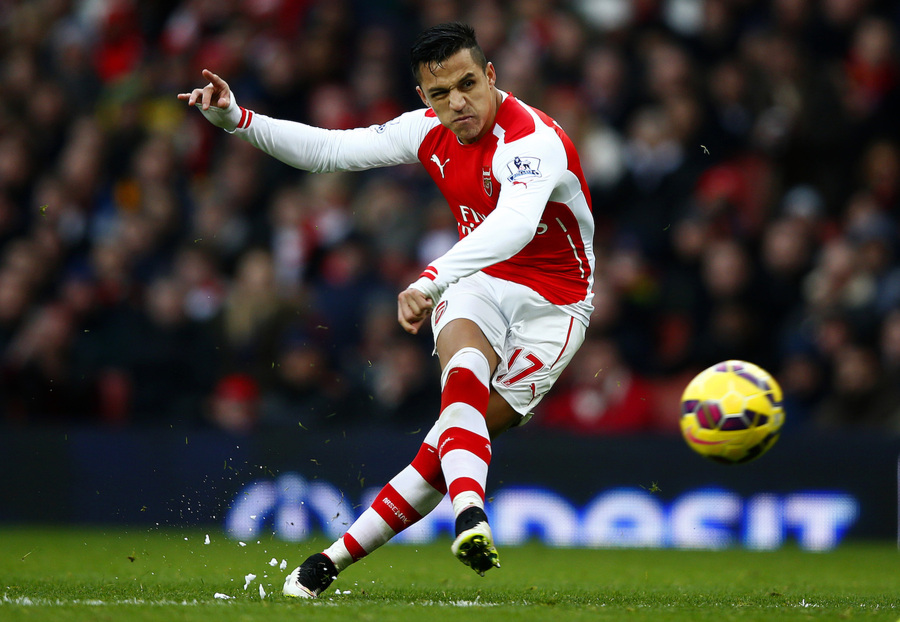 "We at KSE are moving forward with this Offer leading to 100% ownership of the Club. We appreciate Mr. Usmanov's dedication to the Arsenal Football Club and the storied ethos and history the Club represents."

The Arsenal Supports Trust represents over 1,000 fans of the club. They released a statement saying that the deal

"…will see the end of supporters owning shares in Arsenal and their role upholding custodianship values. The most dreadful part of this announcement is the news that Kroenke plans to forcibly purchase the shares held by Arsenal fans. Many of these fans are AST members and hold their shares not for value but as custodians who care for the future of the club. Kroenke's actions will neuter their voice and involvement. It is in effect legalized theft to remove shareholder scrutiny on how Arsenal is managed."

Kroenke has a net worth of $7.7 billion. He made his money in real estate before becoming the owner of the NFL's Los Angeles Rams, NBA's Denver Nuggets, the NHL's Colorado Avalanche and others. He began building his state in Arsenal in 2007. He is married to Ann Walton.