By Amy Lamare on February 18, 2017 in Articles › Billionaire News

Billionaire casino mogul Sheldon Adelson may not want to contribute hundreds of millions of his own dollars to get the Raiders to move to Las Vegas anymore, but that's far from the end of the issue. All signs point to the Raiders packing up and moving to Sin City.

During a very recent meeting of the Las Vegas Stadium Authority Board, Raiders president Marc Badain assured everyone that the team still plans to leave Oakland for Vegas, even without Adelson's backing of the $1.9 billion stadium project. 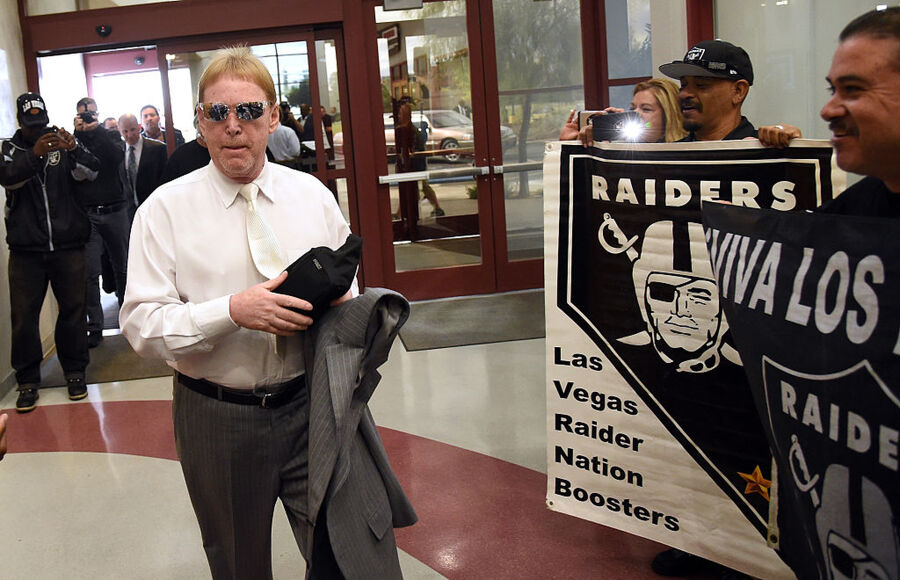 Adelson's departure from the deal also means the Raiders will not be financing $650 million through Goldman Sachs, as Adelson was expected to bring them to the deal. However, despite that, Badain reassured the Las Vegas Stadium Authority Board that financing would not be an issue and insisted people were practically lining up to give him money for the relocation.

"You'd be surprised how many people are interested in funding this project," Badain said, via the Las Vegas Sun.

No company or person that could provide the $650 million in backing was specifically named during Badain's claims.

The biggest obstacle to finding someone else to help finance the stadium is likely to be Adelson himself. He wields a lot of power and influence in the city and it would not be surprising if he used that to damage the Raiders' chances as he feels the team double-crossed him.

However,the 23 other NFL owners have to be convinced that the Raiders can afford to take on $650 million in debt to finance the stadium for the move to Vegas to even be a possibility. It isn't going to be easy for Davis to convince everyone.

On the other hand, with Adelson out, Davis should have an easier time convincing NFL Commissioner Roger Goodell to get on board with the project. At the Super Bowl, Goodell commented that he didn't want a casino owner involved with owning an NFL team or financing a stadium.

Finding someone to ante up the last $650 million the Raiders need to break ground on the stadium is hard enough, but the team also faces a potential hitch in the deal from Congress. A proposed "No Tax Subsidies for Stadiums Act" would make the $750 million in public funding taxable. Currently, it is tax exempt.