By Amy Lamare on October 20, 2016 in Articles › Billionaire News

It's happening. The NFL's Raiders appear to be desert-bound. Nevada lawmakers authorized a hefty $750 million tax incentive to make the Oakland Raiders' relocation to Sin City more enticing. This record subsidy will be used to build a state of the art stadium.

The passage of the bill signals that the Raiders are one step closer to a move. However, there are still plenty of hurdles to clear, including approval from the NFL. Billionaire Sheldon Adelson is the man behind the proposed stadium, which will carry a total cost of $1.9 billion. Adelson plans to invest $650 million of his own money in the project and Mark Davis and the Raiders will contribute $500 million. The $750 million of public funding will come from a new tax on hotel room stays. Sounds good, right? No cost to local residents and all that. Well, that isn't exactly the case. 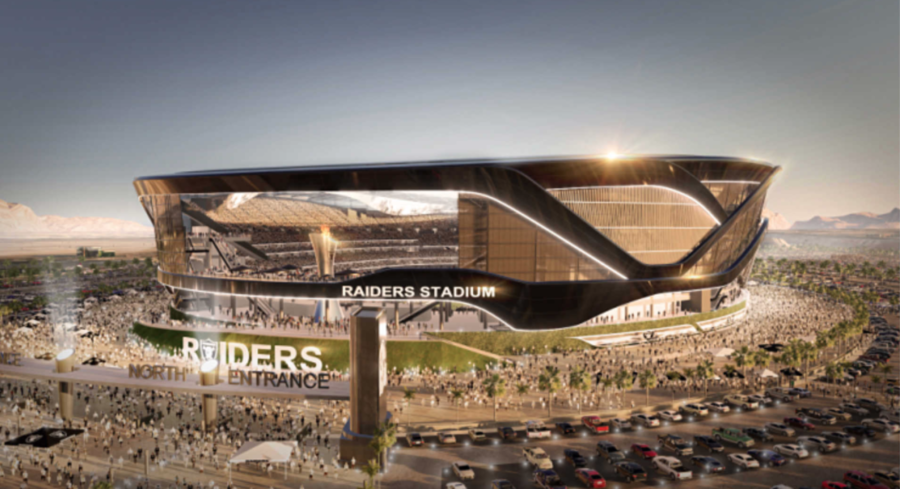 The proposed stadium was almost derailed by a state report from the Nevada Department of Transportation that called for $900 million in road work to accommodate stadium related traffic. That issue was quickly squashed when traffic officials backtracked and said all of those projects were already planned and were not additional projects. I don't know about you, but that sounds fishy to me.

Supporters of the project estimate that 451,000 new visitors will travel to Las Vegas as a result of the stadium, which would bring in $620 million a year to the local economy. That figure is based on the new stadium hosting 46 events a year—10 NFL games, six UNLV football games, as well as concerts and other events.

The proposed tax on hotel rooms would raise bills $1.50 a night for Las Vegas's 42 million yearly visitors in 150,000 hotel rooms.

NFL owners still need to approve the Raiders' move by a three-fourths majority before they can officially declare their intentions to move from the Bay Area to Las Vegas.

The site of the new 65,000 seat stadium is yet to be determined. California-based Majestic Realty Co. dropped out of the project last week, stating that Adelson sees this expensive undertaking as a legacy project for himself.

The 83-year-old billionaire founded the Las Vegas Sands Corp, which is the world's largest gambling company after founding the COMDEX convention just as the personal computing industry was getting off the ground. Late last year, he also bought the Las Vegas Review-Journal for a reported $140 million. Since his acquisition of the paper a number of high profile, long tenured journalists have either quit or been fired for reporting on Adelson's dealings in the gaming industry.

If the Raiders do move to Las Vegas, it would be the second major professional sports franchise this year to locate in Las Vegas, which until this point, has had no pro teams. In June, the National Hockey League announced that an expansion team would begin playing at the newly built T-Mobile Arena in 2017.

Local residents have a very mixed reaction to this project and its $750 million bill. Recently, national rankings for education came out and Nevada ranked dead last in the U.S., number 50 out of 50. The general feeling is that if the Nevada lawmakers cannot put Nevada's children before billionaires and lobbyists, then they have no business being in office. Locals feel that money should be allocated towards improving Nevada's schools, not a nearly $2 billion NFL stadium project.

The project was presented in a short special session rather than rather than the four-month regular session of the Nevada legislature next spring. During the presentation, a former Raiders player presented an eloquent speech of why this stadium is bad for Las Vegas.

Nevada Governor Brian Sandoval praised its passage on Twitter on Friday. The bill also needs his approval to come to fruition, but given his effusive support on Twitter, that seems like a done deal.