By Amy Lamare on September 16, 2019 in Articles › Billionaire News

Well it's finally happened. OxyContin maker Purdue Pharma filed for Chapter 11 bankruptcy on Sunday, finally succumbing to the weight of the thousands of lawsuits against the company from cities, counties, states, and individuals. Purdue and the family that owns it, the Sackler family, are credited with causing the opioid crisis by pushing OxyContin relentlessly over a number of years. 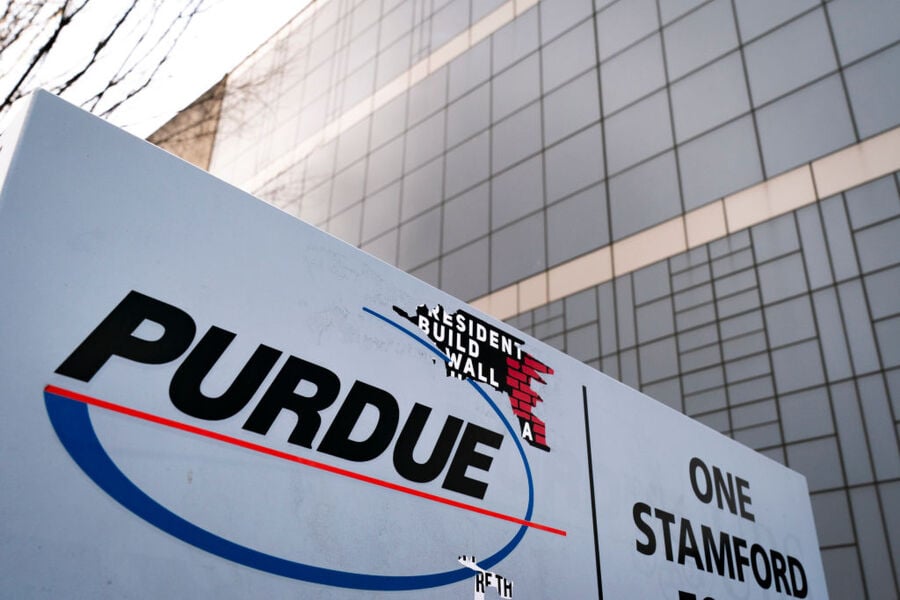 As part of the settlement, Purdue would be restructured into a public benefit trust. The settlement will cost the company's owners, the Sackler family, about $10 billion. That works out to $3 billion from the family's personal fortune and the sale of their UK based drug company Mundipharma.

Purdue and the Sackler family have been accused by almost every U.S. state of downplaying how addictive its pain killer is while also exaggerating its benefits. The Sackler family has been blamed for causing the opioid crisis that takes 130 lives a day. They've been accused of encouraging doctors to push higher doses of OxyContin. Purdue and state attorneys general have been negotiating for months to settle the lawsuits. Failure to settle would have resulted in many months of lawsuits costing millions.

Legal documents in the case against Purdue show that the company repeatedly failed to let authorities know its painkillers were being abused. Instead, the Sackler family boasted about its sales. According to a Massachusetts court filing, Richard Sackler said at an event that:  "the launch of OxyContin Tablets will be followed by a blizzard of prescriptions that will bury the competition. The prescription blizzard will be so deep, dense, and white."

In March, Purdue and the Sacklers settled a lawsuit in Oklahoma for $270 million. That lawsuit accused Purdue of misleading the public about OxyContin through its marketing. Purdue agreed to contribute $102.5 million to fund the creation of the National Center for Addiction Studies at Oklahoma State University.

From 1999 to 2017, 218,000 people in the United States died from overdoses related to prescription opioids including OxyContin. Purdue debuted the painkiller used to treat moderate to severe pain in 1996.