By Amy Lamare on October 26, 2020 in Articles › Billionaire News

We've written a lot about Purdue Pharma and the Sackler family that owns the company. Purdue is the company that gave the world OxyContin and then discovered how insanely addictive it is. Of course by then, the opioid crisis was already in full swing. That led to all the federal and state lawsuits against the drug maker. Purdue, in case you're late to this particular party, is credited with being a part of creating the opioid crisis. The company will plead guilty to three federal criminal charges as part of the settlement of more than $8 billion, according to the Justice Department.

Purdue will plead guilty to conspiracy to defraud the U.S., violating federal anti-kickback laws, and violating federal requirements to monitor promotion and sales of a scheduled drug. In regard to the anti-kickback charges, the company paid a premium to doctors to write more prescriptions for OxyContin. The company filed for bankruptcy in 2019 and does not have the $8 billion to pay the settlement. As a result, the company will be dissolved. It should be noted that this is a federal settlement. Purdue and the Sackler family still face other charges from state, county, and city governments across the country. Additionally, this particular settlement does not absolve the Sackler family of their responsibility. They could still face charges.

Over the last 20 years, more than 470,000 Americans have died as a result of opioid use. The Sackler family continues to claim they acted "ethically and lawfully." No members of the Sackler family currently sit on the board of Purdue Pharma. 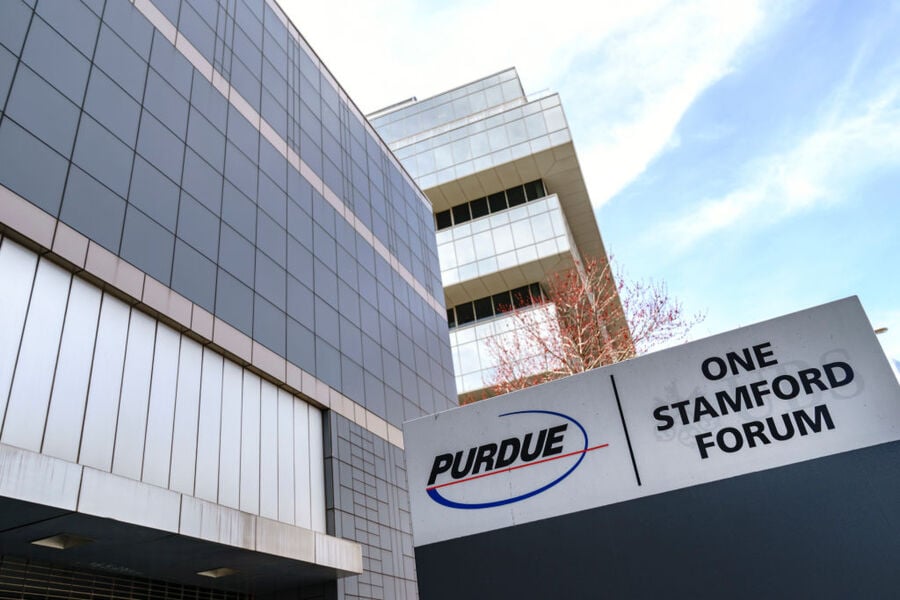 Purdue will pay the U.S. government $225 million, which is part of a larger criminal forfeiture of $2 billion. Purdue also faces an additional $3.54 billion criminal fine. They also will have to pay $2.8 billion in damages to resolve the company's civil liability. The company will turn into a public benefit company governed by a trust. The purpose of the trust is to balance the interests of the trust against public health and the American public. The Sackler family will not be part of the new company. The new company will continue to manufacture OxyContin. However, the new company will also contribute money to drug treatment programs designed to beat the opioid epidemic.

The settlement is part of a plea deal in which Purdue Pharma admitted it violated federal law and "knowingly and intentionally conspired and agreed with others to aid and abet" the prescription of OxyContin and other drugs "without a legitimate medical purpose and outside the usual course of professional practice," according the plea agreement.

The Sackler family was once one of the wealthiest American dynasties. Their name graced institutions from Tufts University to the Louvre thanks to donations to education and museums. But the Louvre and Tufts have disassociated themselves from the Sackler family over the last several years.