Prince Mohammed bin Salman, Fearing For His Safety, Hides Out On His Superyacht, Serene

By Joseph Gibson on September 29, 2018 in Articles › Billionaire News

Saudi Arabian Crown Prince Mohammed bin Salman has become a somewhat controversial figure inside his home country thanks to his domestic and foreign policies. And you can probably take out the "somewhat" from that last sentence, because according to a recent column by the Brookings Institution's Intelligence Project director Bruce Riedel, Prince Mohammed has become so afraid for his own security that he's been spending more and more time aboard his own private superyacht, Serene:

"Fearing for his security, the crown prince is said to spend many nights on his half-billion-dollar yacht moored in Jeddah. It's a floating palace longer than a football field and with many perks. It is also a potential escape hatch."

So as boats go, Serene isn't a bad place to spend the night. Prince Mohammed spent some half a billion dollars on the craft, which measures 440 feet long. It includes not one, not two, but three swimming pools, as well as two helipads and an indoor rock climbing wall. It has a fully equipped spa, and below decks there's an underwater observation deck that reportedly has enough space to accommodate a small submarine, should that somehow ever be necessary. As if that all weren't enough, the craft also has a fairly nifty record to its name on the books: It's by current measure the 15th-largest yacht on the planet. 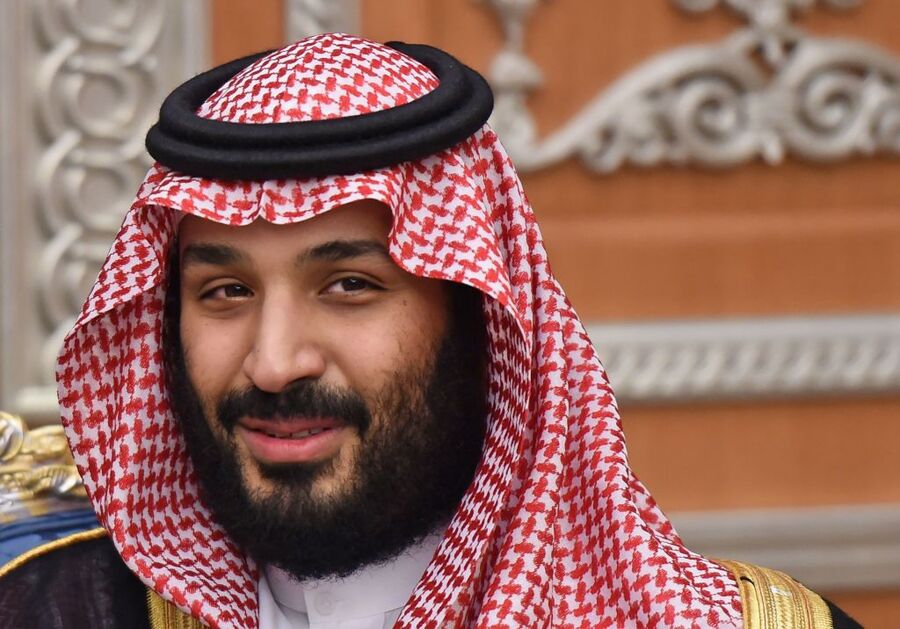 As the story goes, he picked it up while on vacation in the south of France, purchasing it from a Russian billionaire on the same day he laid eyes on it for the first time.

It's somewhat ironic that Prince Mohammed would seek refuge on board Serene, since the superyacht itself is something of a flashpoint to the crown prince's unpopular policies. The $500 million purchase was made as he pushed for extreme austerity measures for Saudi Arabia's economy.