By Amy Lamare on February 4, 2018 in Articles › Billionaire News

Back in November Prince Alwaleed bin Talal, the richest person in the Middle East, was arrested alongside several other prominent Saudi royal family members and businessman. The group was held at the Ritz-Carlton hotel, which was being used as a jail for the elite Saudi's being detained.

Alwaleed has finally been freed from detention and returned home on Saturday after reaching a deal with Saudi authorities. Details of the deal Alwaleed made were not released. He will remain the head of Kingdom Holding Co., the company he has built and nurtured for many years. 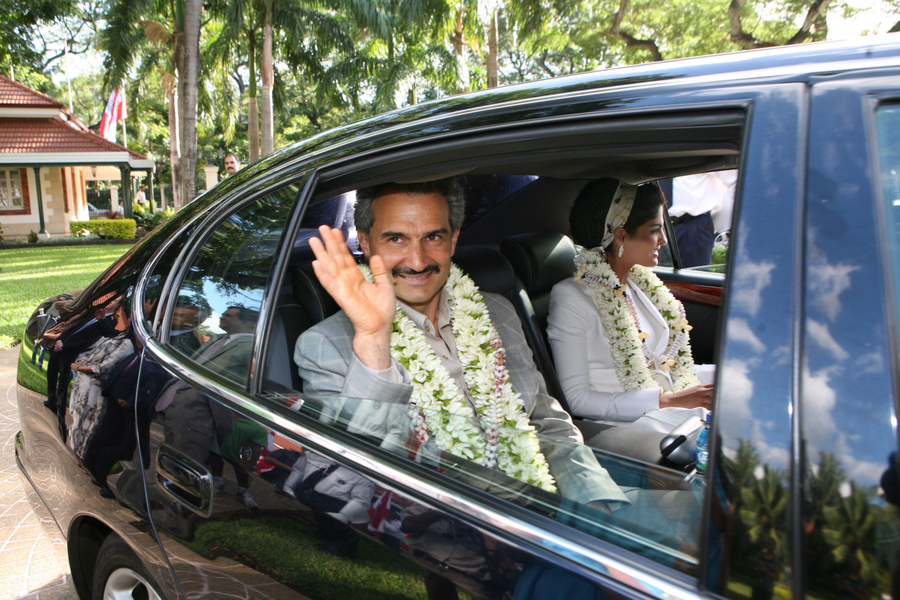 The release came just a few hours after Alwaleed did a Reuters interview during which he stated that he both expected to go home very soon and retain control of his company. He called his arrest and detention a misunderstanding and expressed support of the kingdom's rulers.

It was widely assumed that Crown Prince Mohammed bin Salman formed the anti-corruption committee to solidify his intention to diversify the Saudi economy away from oil.

The Ritz-Carlton has now been cleared of all billionaire Saudi detainees. This marks the end of the first phase of Prince Mohammed's anti-corruption campaign. It rocked the kingdom when it began in November when hundreds of prominent Saudis were arrested. The government is expected to see a windfall of more than $100 million from settlements with the people they arrested. Basically, the detainees bought their freedom with their settlements. Some detainees have been moved to a real prison and will go on trial.

The allegations again Alwaleed were never released. However, it is believed that he was charged with extortion, bribery, and money laundering at the time of his arrest. The billionaire businessman maintained his innocence throughout the months of this campaign.

Prince Alwaleed bin Talal has a net worth of $20 billion.