By Brian Warner on March 30, 2018 in Articles › Billionaire News

Last November, the Saudi government rounded up 60 princes, businessmen, officials and various other prominent figures and detained them at the Ritz-Carlton in Riyadh as part of a crackdown on corruption. It was viewed as the first volley of power lobbed by Crown Prince Mohammed bin Salman. One of the detainees was arguably the most famous Saudi person in the world, multi-billionaire Prince al-Waleed bin Talal. Prince al-Waleed spent 83 days trapped at the Ritz-Carlton. How'd he obtain his freedom? With a very expensive concession.

It has now been revealed that Prince al-Waleed bin Talal obtained his freedom only after handing over $6 billion worth of his fortune to the Saudi government. More specifically to his cousin, the Crown Prince. That's $6 billion out of a roughly $18 billion fortune which was enough to make him the wealthiest person in the entire Middle East. It's unclear if he still holds that title since the $6 billion has not been officially confirmed. All bin Talal will say is he came to a "confidential understanding" with the government. He also denies rumors that he was tortured during the detention.

Prince al-Waleed has an incredible portfolio of assets, so it's perhaps not surprising that the government wanted a cut. He owns 47.5% of the Four Seasons hotel chain, 34% of a Saudi airline called Flynas, 16% of a Saudi bank, 5% of Twitter, and much more.

According to a Saudi government spokesman, the Prince faced allegations of money laundering, extortion and bribery but now the allegations are settled. 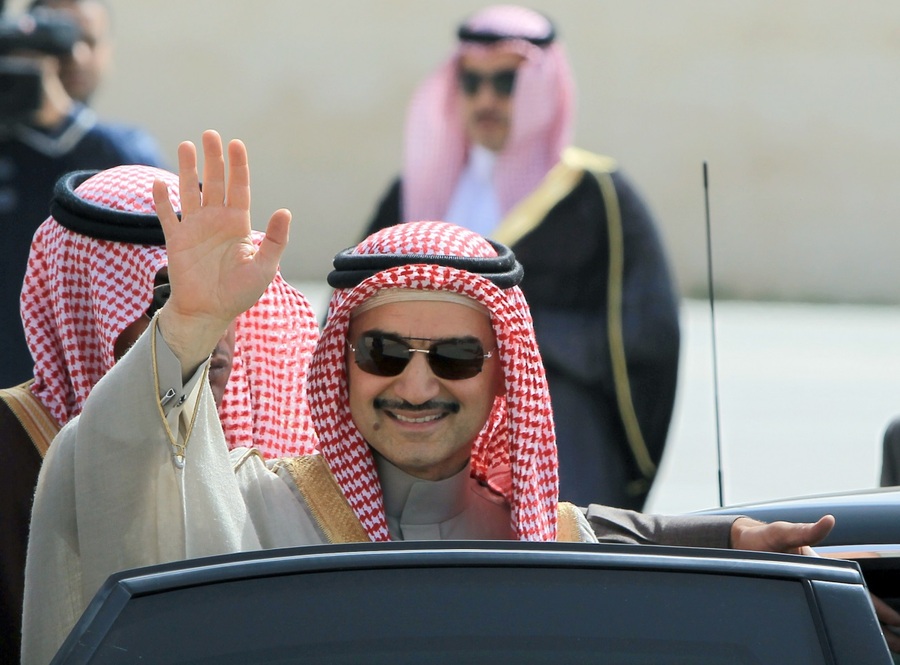 While being detained, al-Waleed was confined mainly to a 1000 square foot hotel room. He could roam the hotel grounds, including the gym, but he spent 90% of his time in the room. Luxurious or not, can you imagine being a prisoner in a hotel for three months? Even a Ritz-Carlton would eventually turn into San Quentin.

The government has reportedly received tens of billions of dollars in settlements from the 60 detained businessmen. Presumably the largest settlement came from al-Waleed.

So is al-Waleed furious at his first cousin the Crown Prince for detaining him and extracting $6 billion of his fortune? Apparently not. He's shrugging it all off and reportedly still texts with his cousin several times per week.

Would you hold a grudge if your cousin basically put you in jail for three months until you handed over 1/3 of your net worth? It would definitely be an awkward Thanksgiving next year.