Michael Cohen is Trump's personal attorney and his is under criminal investigation. He formed a company called Essential Consultants, LLC. He then used this company to pay $130,000 in hush money to adult film actress Stephanie Clifford, a/k/a Stormy Daniels. Unless you've been living under a rock, you know that Stormy Daniels claims to have had an affair with Donald Trump before he was president. 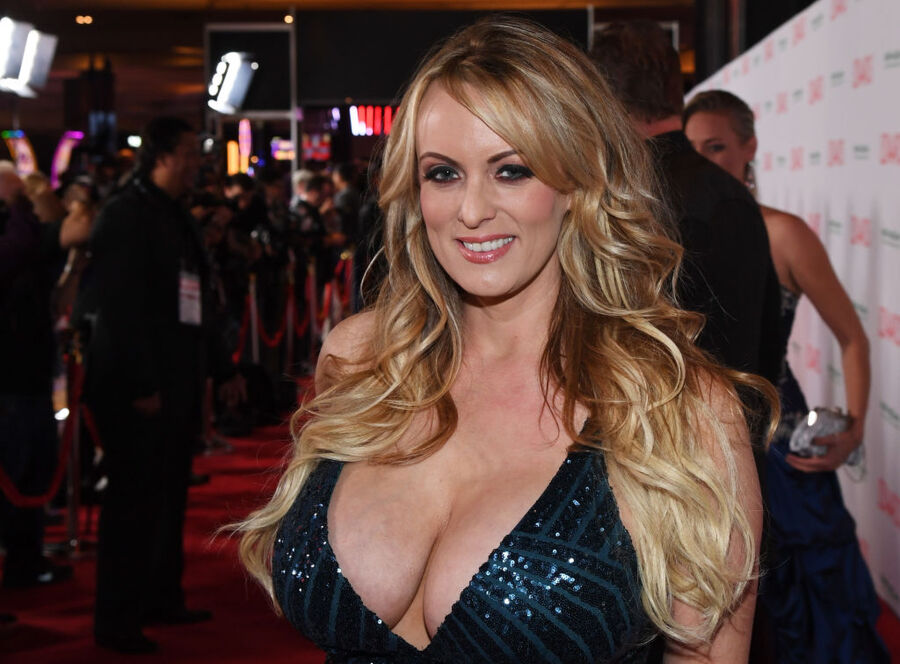 Four companies have admitted to paying Cohen through Essential Consultants, allegedly to gain access to – or favors from – President Trump. Those companies and the amounts they donated are:

Columbus Nova is a New York investment firm. Andrew Intrater is the CEO of Columbus Nova. The company's biggest client is Renova, a Russian conglomerate owned by billionaire oligarch Viktor Vekselberg. Intrater and Vekselberg are cousins. The $500,000 from Columbus Nova is reported to have come directly from Vekselberg through his holding company.

Andrew Intrater is a U.S. citizen that donated $250,000 to Trump's inauguration and $29,000 to the Republican National Committee.

Vekselberg is part of Russian President Vladimir Putin's inner circle. Vekselberg has not been shy about his support for Trump. He attended the inauguration with Intrater. The two allegedly met with Cohen during the inauguration of Donald Trump. They were also later questioned by investigators working for Robert Mueller, the special counsel investigating Russia and the Trump campaign.

Vekselberg has also had ties to other people in Trump's inner circle. In 2015, he attended the 10thanniversary celebration for the Kremlin's RT channel. At that event, Vladimir Putin was seated next to Michael Flynn. Flynn, of course, was briefly National Security Adviser in Trump's administration.

Vekselberg and his holding group, Renova, are a part of the list of oligarchs, companies, and government officials subject to sanctions as a result of their involvement in the U.S. Presidential election and for their actions in Syria, Ukraine, and Crimea.

We certainly do live in interesting times.