Billionaire Haim Saban, best known for his hand in the creation of the still ongoing Power Rangers franchise, also has a strong history of philanthropy. But when he was approached to possibly make a large donation to the Academy Museum of Motion Pictures, Forbes reports he wasn't interested, as his family foundation typically dealt with causes like "children, education and women's health." He agreed to a meeting with Disney CEO and the Academy Museum's fundraising chief Bob Iger, along with Tom Hanks and Annette Bening, though, which contrary to what you might have guessed, didn't quite change his mind. As Saban tells it, the meeting went like this:

"Bob Iger, who chairs the fundraising, came to see me and we had breakfast. After a while he gave me a whole presentation and asked for $50 million."

After the presentation, the two friends parted amicably, with Saban telling Iger he would go home and discuss the matter with his wife. And it was then that the change of heart you were guessing about earlier actually took place:

"I told her I am going to say no, and she said, 'Are you crazy?' I said 'Why am I crazy; what did I do?' She said, 'It's such an important endeavor and your legacy, you cannot say no to this.' So, of course, I said yes." 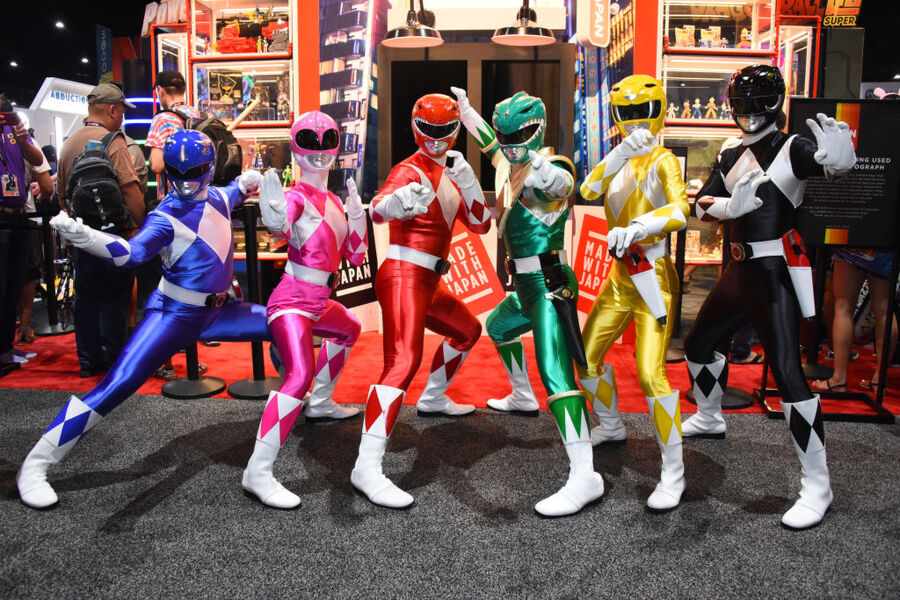 In September of last year, Saban pledged $50 million towards the museum's opening and operations, and one of its main wings has been renamed Saban Building as a result. The donation represents the largest single gift in Saban's entire philanthropic career so far, and his wife and partner-in-giving, Cheryl, had some glowing words about what the museum will provide to visitors once it opens sometime in 2019:

"People can get inside of what it takes to make a movie, what it takes to bring that magic life— from the spark of an idea, to writing a script to really making it happen with the scenery, the costumes, the sound, the set."

Cheryl characterized the gift as a reciprocation of what the film industry has given the Sabans, who've called Los Angeles home for over 30 years.