By Amy Lamare on September 10, 2017 in Articles › Billionaire News

Keishi Kameyama is the founder and publisher of Pornhub.com. Recently he was asked to address undergraduates at Japan's most prestigious university – the country's answer to Harvard – about how to run a socially responsible business. Nope, I'm not lying. That really happened. It is quite a turnaround from the days when he was regularly rejected for bank loans and not included in business deals. He was a pariah because of the adult nature of his business. Today, Kameyama is being hailed as an internet pioneer and role model. His company, DMM.com started as a porn site, but over the years has transformed into a large array of sites and a start-up incubator that have made him one of the richest people in Japan.

Kameyama grew up in a small seaside town in Japan. His parents ran a cabaret where men paid for the pleasure of the company of the club's hostesses in hopes that it might lead to sex. It wasn't a brothel, but it wasn't far from it. The women who worked in the club often roomed in the family's home and ate dinner with them.

Kameyama dropped out of accounting school around 1980 and moved around from job to job. He worked as a partially nude dancer at a gay male strip club for awhile and once sought a job at a hospital washing cadavers. Eventually he opened a video rental shop. By the time he was in his late 20 he owned several video rental stores. But the Japanese version of Blockbuster moved to his town and he knew he could not compete, so Kameyama turned to making movies rather than renting them. He chose to make porn films because it was cheaper to shoot those than a regular feature film. 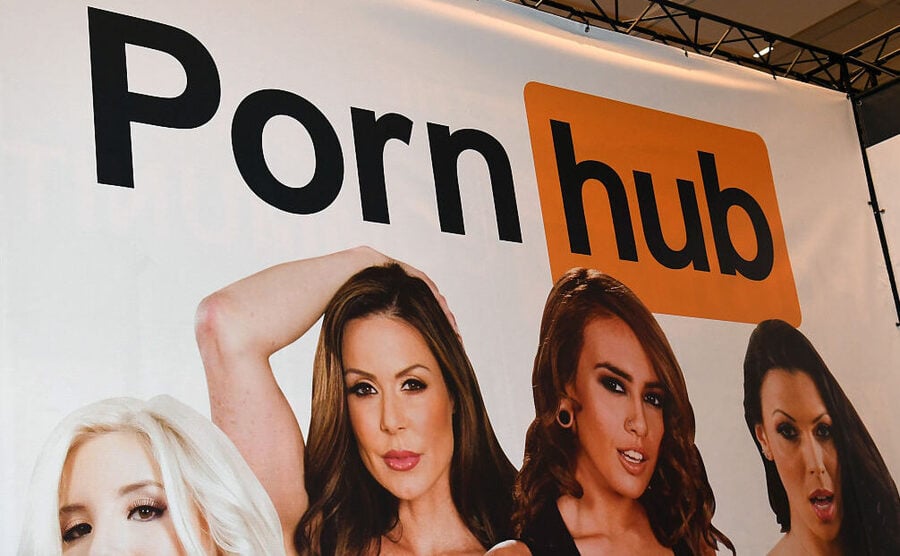 In 2009, he bought a struggling online stock brokerage. He spent nearly $100 million turning it into Japan's most popular platform for trading foreign currencies. DMM was catering to sex and money.

After that, Kameyama started to expand into more family friendly enterprises. Today, the 56-year-old is married with two kids. He has a net worth of $3.5 billion, making him the ninth richest person in Japan. Kameyama doesn't go in for the trappings of wealth. He rides a bicycle to work.

Kameyama has remained notoriously private over the years. He never allows photographs to be taken of him without obscuring his face. He started giving interviews a few years ago because there were rumors he was a yakuza gangster. He wanted to put an end to those rumors.

And that's how Keio University came to ask him to come and speak about socially conscious entrepreneurship and his investments in Africa.