By Mia Bencivenga on July 19, 2016 in Articles › Billionaire News

After making its debut in the United States, Australia, and New Zealand, Pokémon Go proved to be a huge hit among its millions of users. As a result, Nintendo's stocks saw an impressive increase in the days that followed, but many were wondering if its popularity would last.

However, now that the app has been released in Germany the United Kingdom, it appears its success isn't just being sustained, it's skyrocketing.

In the less than two weeks users have been playing it, Nintendo's shares alone have gone up an incredible 90%. The company has grown at such a rate that it has become more valuable than Japan's other powerhouse companies such as the Nomura holding company, and the Mitsubishi trading house. Other companies that have shares in Nintendo have also been seeing incredible rises in their stock value. Bank of Kyoto Ltd. saw its stock prices jump 40%, largely in part due to its being the fifth largest shareholder of Nintendo. 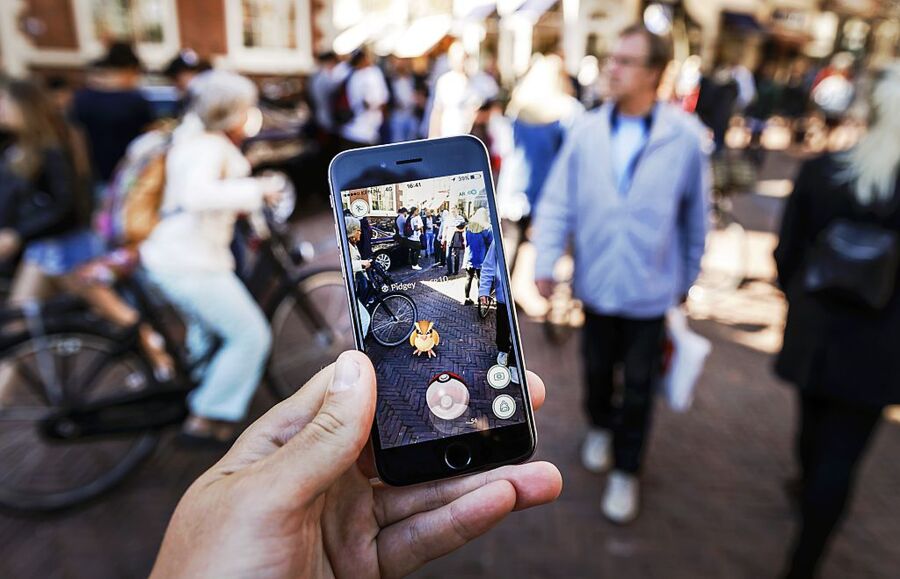 Pokémon Go's success has been so good for Tokyo's stock market, that many traders have been buying stock in businesses that don't seem to have any sort of tangible connection to Pokémon Go or Nintendo.

However, investors are keen to capitalize on the Pokémon Craze in any way they can. First Baking Co., which makes a Pokémon-themed bread, has seen its stock soar for the first time in years. Traders are also investing in the toy makers that make Pokémon toys for children, and television companies that broadcast the Pokémon cartoons.

The company's overall market value has also ballooned up to $8 billion since Pokémon Go came on the scene. Although Nintendo has had a tumultuous few years, Pokémon Go could stand to put the famous video game company back on top – as long as users don't lose interest, that is.