By Mia Bencivenga on July 17, 2016 in Articles › Billionaire News

Pokémon Go may be a free app, but its in-app purchases are proving to be incredibly lucrative.

According to Macquarie Capital Securities Analyst, David Gibson, users can't properly progress in the game without making in-app purchases. "As users build their Pokémon inventory, spending money becomes needed to store, train, hatch, and battle," he explained. Most purchases are small, within the range of $0.99 to a few dollars, but the incredible number of Pokémon Go users making these purchases is creating huge profits for the app.

Many estimates have the app making over a million dollars a day, putting Pokémon Go on the fast track to make a billion dollars within its first year.

Ironically enough, Nintendo may not be the company profiting the most off of the mega hit smartphone app. 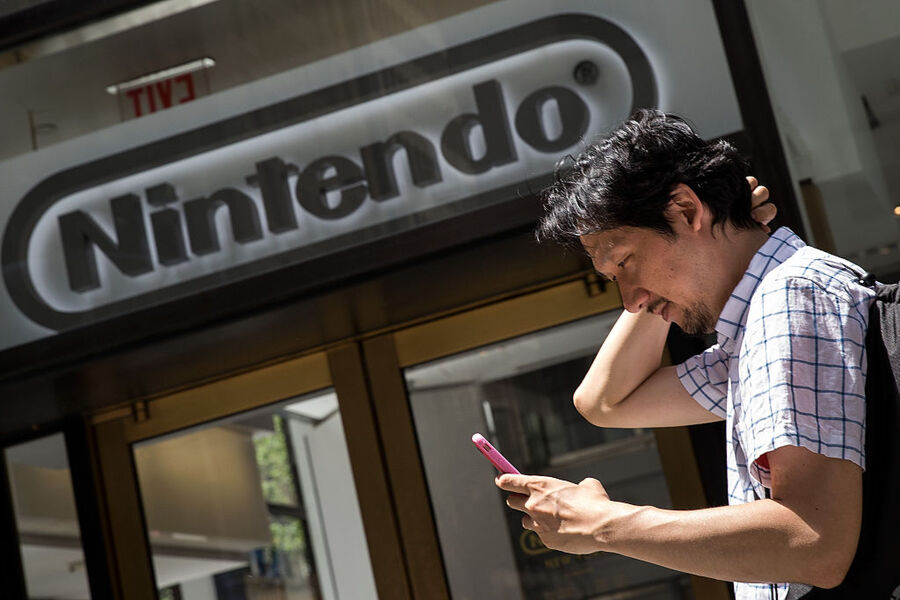 Although most people associate Pokémon with Nintendo, one of the world's most popular video game companies, Pokémon Go was created in collaboration with several companies. The companies include Niantic, a software development company that used to be an offshoot of Google, that operates out of San Francisco and published the app, Apple/Google (depending on the smartphone you use) and of course, the Pokémon Company and Nintendo.

Apple will make the most money out of all of the involved parties, because despite the fact that most Pokémon Go players are using Androids, numerous studies have shown that iPhone users are more apt to make in-app purchases.

Regardless of who is making the most money off of Pokémon Go, in just one short week, the app has proven to be an incredible success for all parties involved.