By Mia Bencivenga on July 12, 2016 in Articles › Billionaire News

It's not a total exaggeration to say that Pokémon Go is taking over our lives. Since it made its debut last week, it has become nearly impossible to scroll through social media without seeing a screenshot of someone using the app. That is, if you aren't actively searching for a Bulbasaur in your neighbor's garden yourself.

Just how popular is "Pokémon Go"? The app is already on 5.16% of all Android phones in the United States, according to data collected from SimilarWeb. Compare that to Tinder, which, after being released three years ago, is only on a little over 2% of all smart phones.

If Pokémon Go's success continues along its current trajectory, the app could overtake Twitter's number of Android users. Currently, Twitter is at 3.5%, and as of the most recent data, Pokémon Go is already at 3%. 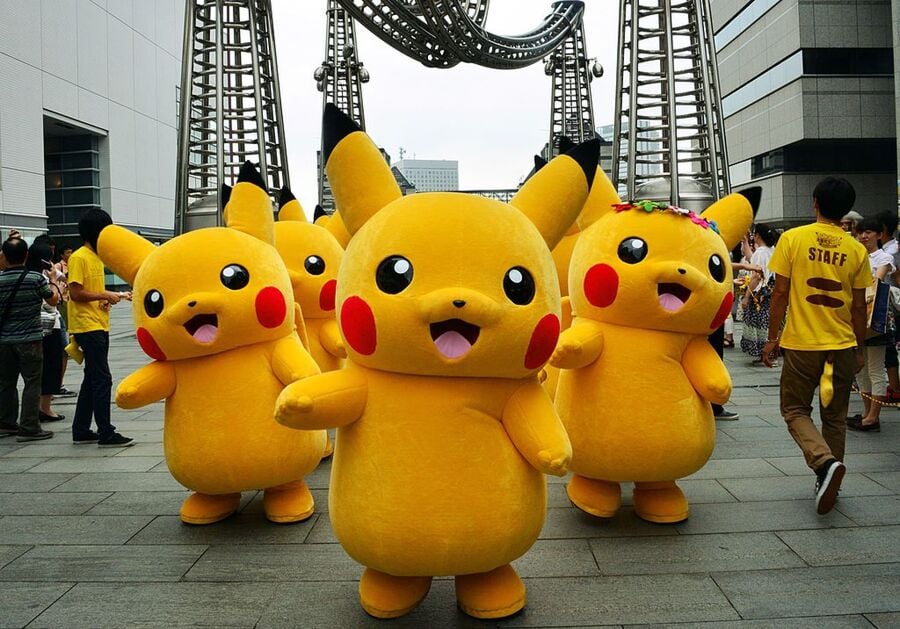 When the app isn't causing a buzz for its massive popularity, it's generating some of the strangest news stories that have come out in recent memory. One of the more bizarre reports is of a teenage girl, who, when looking for a water Pokémon by the Big Wind River in Wyoming, unintentionally found a dead body.

Perhaps the most jarring aspect of the story, is when talking to CNN about the ordeal, the girl reaffirmed that, despite the fact she found a dead body while using the app, she was still going to continue to play the game.

This kind of fanatic popularity is doing wonders for Nintendo's stock value. The company has experienced its greatest one-day increase in value sine 1983. The company's share price rose over 24% on Monday, to the U.S. equivalent of $193. As a result, Nintendo has added an impressive $7.5 billion to its market value.

However, there is some debate as to whether this success can last. In order to have an actual impact on Nintendo's profits, Pokémon Go has to make at least $140 million each month. Though the app itself is free, there are options to make in-app purchases, but that may not be enough. User interest in mobile games can be flighty, and in order for Pokémon Go to be a real success, users are really going to have to want to catch 'em all.