The Playboy Mansion Has Been Sold!

By Alyssa Camparo on June 6, 2016 in Articles › Billionaire News

A new "hostess" will be answering the "ding-dong" at the Playboy Mansion. Daren Metropoulos, the billionaire owner of the company that brought you Twinkies and, in recent years, Pabst Blue Ribbon, just bought Hugh Hefner's infamous party pad. Earlier today, a Playboy spokesman confirmed that the mansion is under contract to be sold to Metropoulos, but declined to provide the final sale price. Based on comparable recent sales and industry estimates, most believe the final sale price to be in the $100 million range.

The mansion was listed by Playboy Enterprises for $200 million earlier this year, and has received offers from notables like Jeff Beacher, the famous celebrity spoofer of Beacher's Madhouse. The company acquired the property in 1971 for $1.05 million. 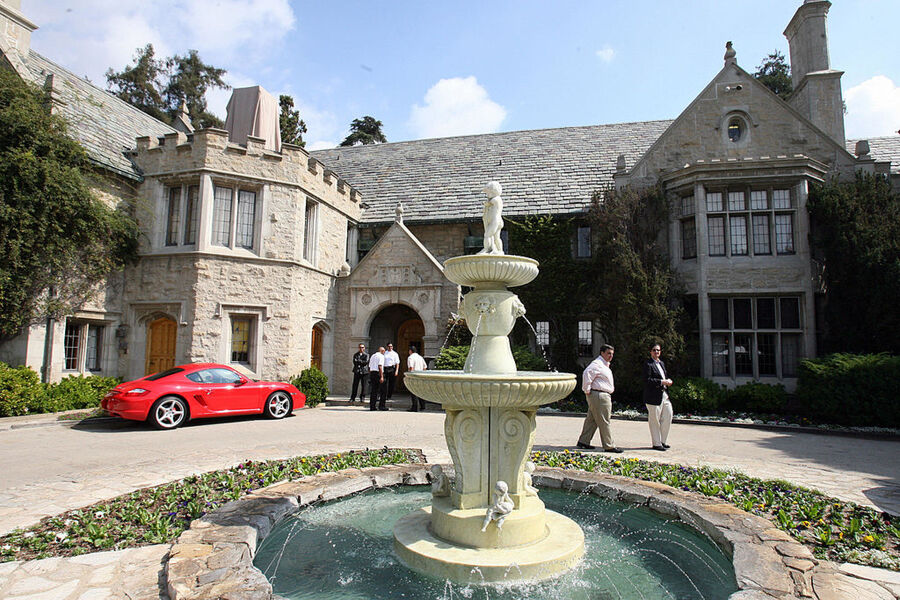 While the 1927 "Gothic-Tudor" manor in the exclusive Los Angeles neighborhood of Holmby Hills is famous for its bunnies, fantastical parties, and celebrities, it's also celebrated for its heritage. The roughly 20,000-square-foot home has 29 rooms, including a wine cellar with a Prohibition-era secret door and a screening room with a built-in pipe organ. It also has all the amenities suitable for a playboy like Hef: a swimming pool with a grotto and a master suite with extensive carved-oak decor that occupies several rooms.

It is one of the few private residences in Los Angeles with a zoo license, according to the listing. 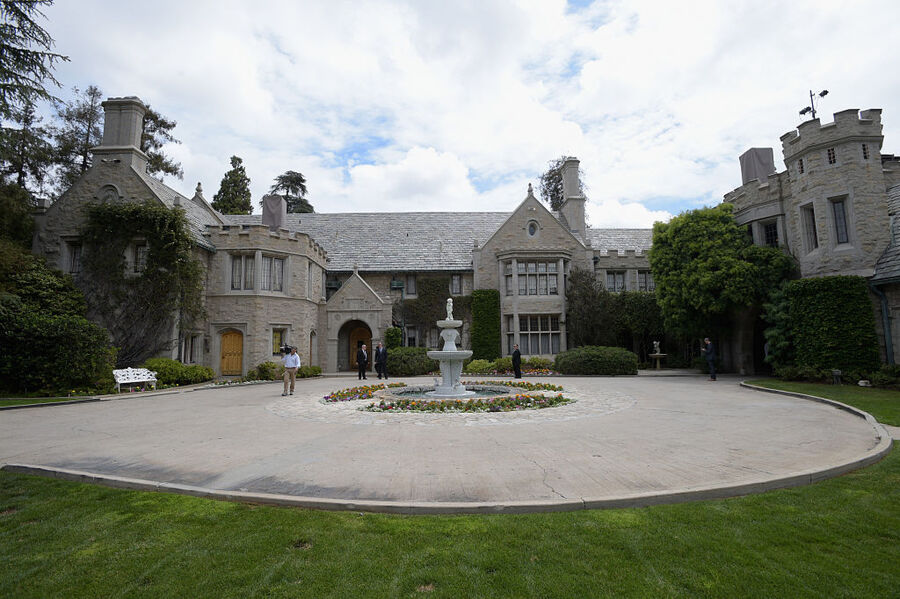 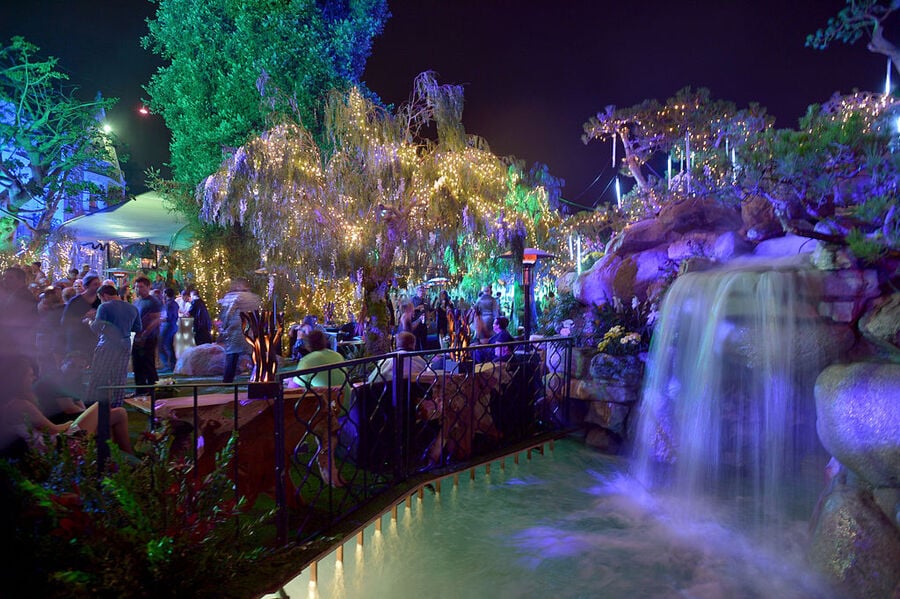 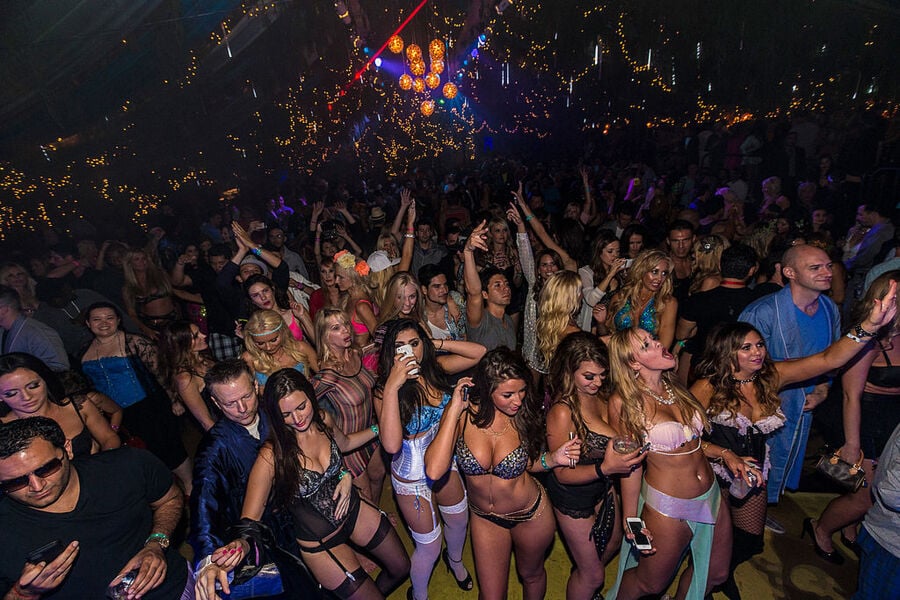 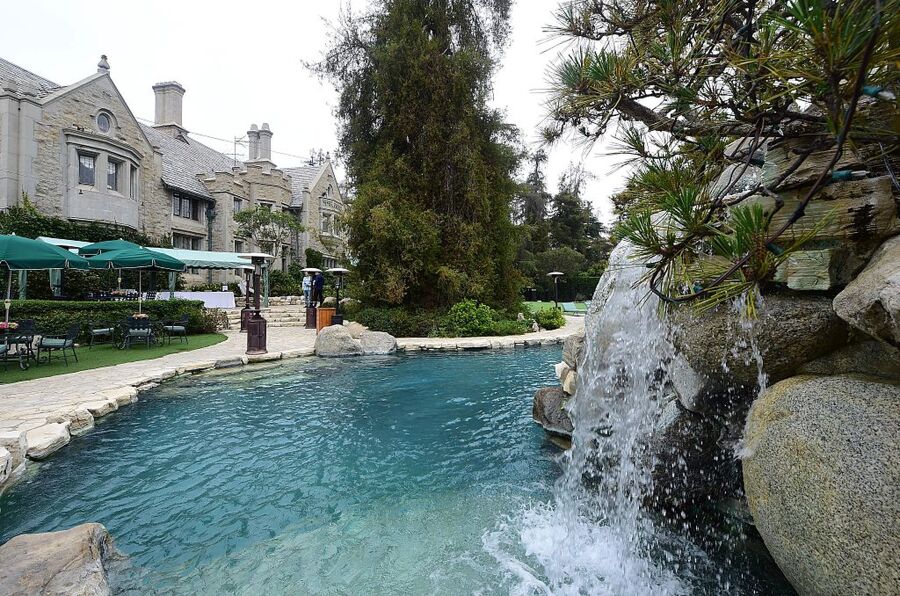 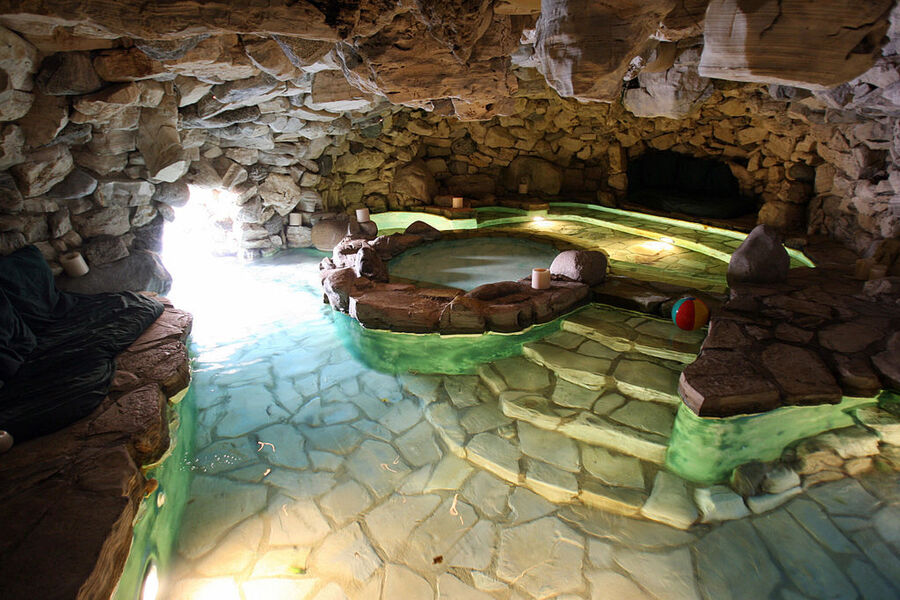 "The heritage of this property transcends its celebrity and to have the opportunity to serve as its steward would be a true privilege," Metropoulos told the Wall Street Journal.

Metropoulos might not possess Hefner's legendary partier status, but he has been described as a "fast-talking, party-boy" himself. The 32-year-old billionaire is the son of C. Dean Metropoulos, or "Mr. Shelf Space," who has dominated grocery aisles by reviving brands like Pabst Brewing, Bumble Bee, Duncan Hines, Vlasic, Ghiradelli, Hungry-Man, and Chef Boyardee. Daren is following in his dad's footsteps with Hostess.

Daren bought the property next door to the mansion from Hefner for $18 million in 2009. The Wall Street Journal reports he plans to connect the two estates into a combined 7.3-acre compound. In 2013, he and his brother Evan hosted a party with Snoop Dog on the mansion grounds. Now, the party-boy can host as many more parties as he wants.

But, he'll hopefully have to wait a bit. According to the terms of the sale, Hefner has the right to remain in the Playboy Mansion for the rest of his life. Hefner is currently 90-years old.