By Amy Lamare on January 13, 2018 in Articles › Billionaire News

Kelcy Warren builds pipelines, and that business has been very good for his net worth. The Texas billionaire is the co-founder and CEO of Energy Transfer Partners (ETP), the company building the controversial Dakota Access Pipeline at Standing Rock, North Dakota. That isn't the only controversial pipeline Warren is laying. He's also behind the Trans-Pecos pipeline near Big Bend National Park–the largest protected area of Chihuahuan Desert topography and ecology in the United States. For years, Warren and ETP have run unchecked—with no major competitors, the company has snapped up project after project and added to Kelcy's impressive $6.4 billion fortune.

And then Kevin Kaiser came along. 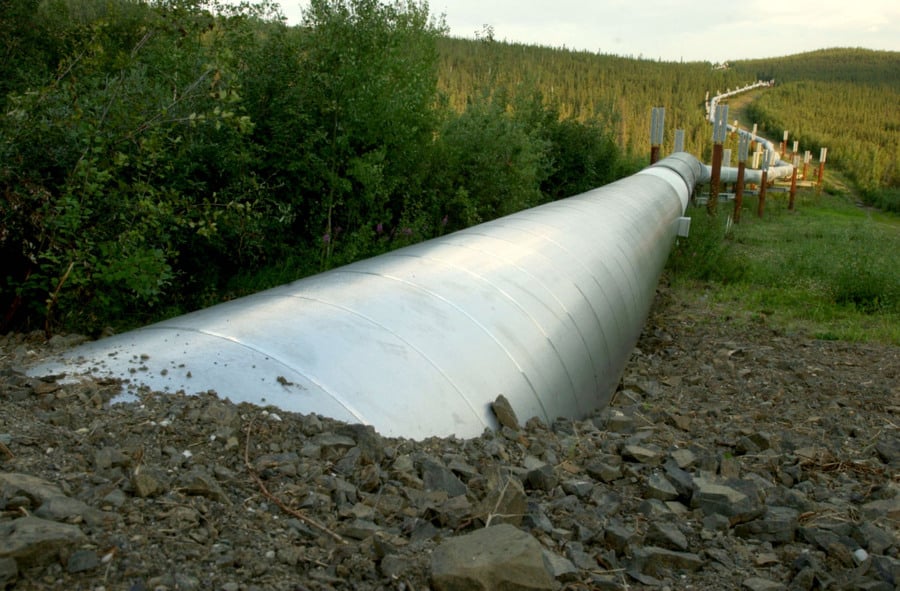 Kaiser is an analyst at Hedgeye Risk Management. Last summer, the 30-year-old was looking over a proposal for Sunoco Logistics Partners acquisition of Warren's ETP. The thing is, the deal was a big benefit to Warren. It merged two separate entities within his energy and pipeline business. The deal appeared to be engineered simply to boost Warren's bottom line. That got Kaiser thinking. Shareholders in ETP could potentially band together and force Warren out of the CEO's seat.

Kaiser went to ETP's investors and presented his idea. He's also gone public with it. He has said that he thinks the ETP's investors should keep buying up units of ETP. He is betting on the fact that this will decimate ETP's parent company Energy Transfer Equity. Warren is Energy Transfer Equity's largest shareholder. But why does Kaiser have such a vendetta against Kelcy Warren?

This isn't the first time Kaiser has taken on a big energy company. In 2013, he set off a sell-off of shares of Kinder Morgan when he called the Texas based company a "house of cards." Kaiser alleged that Kinder Morgan wasn't spending enough to maintain the thousands of miles of pipeline that is owned. He also believed that the company was returning too much of its profits to its investors.

Kaiser believes that the use of master limited partnerships, such as the Energy Transfer companies, is abused too often. Companies become so intertwined that it is hard to track where all the various fees and disbursements are going.

In order to overthrow Warren, two thirds of the holders of ETP would have to vote to remove Energy Transfer Equity as their managing controller. Not everyone is on board with this idea and Kaiser is OK with that. Even if his plan fails, it should send a message to Warren and his fellow executives that they are being watched. Plus, it costs nothing to make this bet and if he succeeds, the profits are nearly immeasurable.