By Alyssa Camparo on July 28, 2016 in Articles › Billionaire News

While modern knights like Sean Connery and Elton John may not sport white horses, suits of armor, and swords, they still embody a resemblance to the heroes of old. They have proven themselves to be exemplary – a model for future generations in their particular fields. But what happens when a knight's selfish actions hurt countless commoners?

In Sir Philip Green's case, he could lose his knighthood. In a blistering 66-page parliamentary report released Monday, a group of lawmakers concluded they could find "little to support the reputation for retail business acumen for which he received his knighthood." 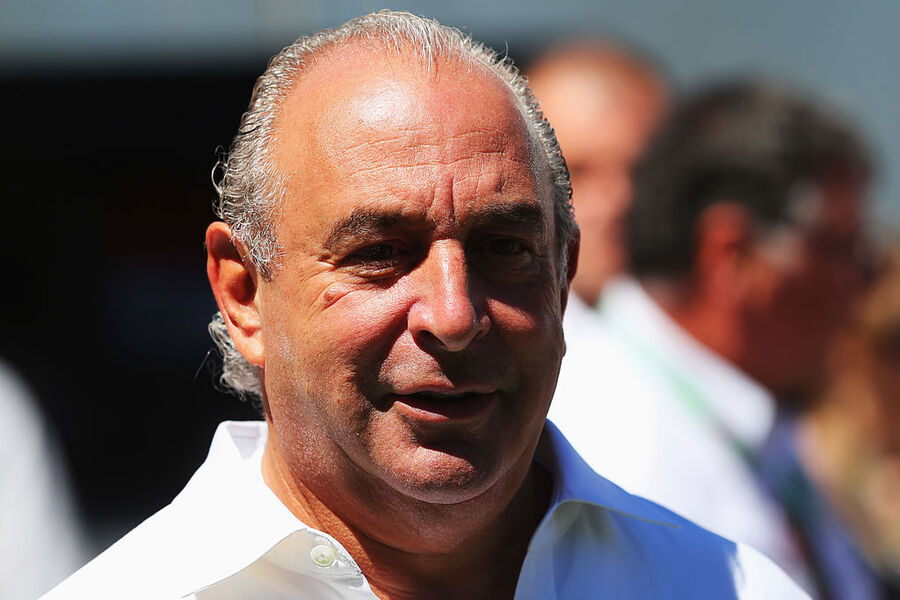 Last year, the billionaire British retail magnate sold British Home Stores (BHS), the department store he purchased for £200 million in 2000, for £1 to Retail Acquisitions. In April, the company filed for bankruptcy. Last weekend, 20 BHS stores closed. Up to 11,000 BHS employees, many on low pay, may lose their jobs. There is a £571 million ($750 million) hole in the pension fund that will be filled at the expense of smaller businesses.

After weeks investigating the company's epic collapse, Parliament placed the majority of the blame on the shoulders of Sir Philip, also known as "the king of high street."

"One person, and one person alone, is really responsible for the BHS disaster," MP Frank Field, chair of the Work and Pensions Committee, said of Green. "What kind of man is it who can count his fortune in billions but does not know what decent behavior is?"

According to the report, Sir Philip pocketed hundreds of millions of pounds for himself and his wife while leaving the chain store on "life support." Over the fifteen years he ran the company, the Greens received more than £400 million in tax-free dividends. The dividends were paid to Sir Philip's wife, Lady Tina, who lives in the tax haven of Monaco.

"The actions of people in this sorry and tragic saga have left a stain on the reputation of business which reputable and honorable people in enterprise and commerce will find appalling," said Iain Wright, Chair of the Business, Innovation, and Skills Committee.

In light of this stain, the Cabinet Office confirmed that Green's knighthood is being reviewed in a statement to Labour Party MP Jim McMahon. British Prime Minister Theresa May now faces pressure to make good on her promise to get tough on irresponsible behavior in big business by stripping Sir Philip of his knighthood and ensuring he pays for his actions.

Investigators also placed some blame on Goldman Sachs for lending credibility to the Retail Acquisitions deal. The report described the company's owner, Dominic Chappell, as a "twice-bankrupt chancer with no retail experience." Under his watch, BHS slipped into administration, the British equivalent of Chapter 11 bankruptcy.

Although Goldman Sachs was not formally engaged in the deal between Green and Chappell, Green relied on the bank's free advice regarding the transaction. In an email to CNNMoney Goldman said, "Our informal work should not have been relied upon in any decision to proceed with the transaction. But investigators said the bank's involvement went considerably beyond "preliminary observations."