By Joseph Gibson on March 14, 2019 in Articles › Billionaire News

He's been called the richest banker in the world, but it's taken until recently for one Joseph Safra to add another financial accolade to his list of accomplishments: According to the most recent figures, the banker and philanthropist is now the richest person in Brazil, with a fortune of some $25.2 billion.

Born in Lebanon, Safra's Lebanese and Syrian roots to the world of banking extend back to the days of the Ottoman empire, according to a recent Haaretz story. And in order to become Brazil's richest person, he had to overtake the wealth of Jorge Paulo Lemann, an entrepreneur and 3G fund partner also in Brazil who held that position for the last six years. But between March 2018 and this month he's had something of a rough year, losing $4.4 billion and dropping his personal fortune to $23 billion. 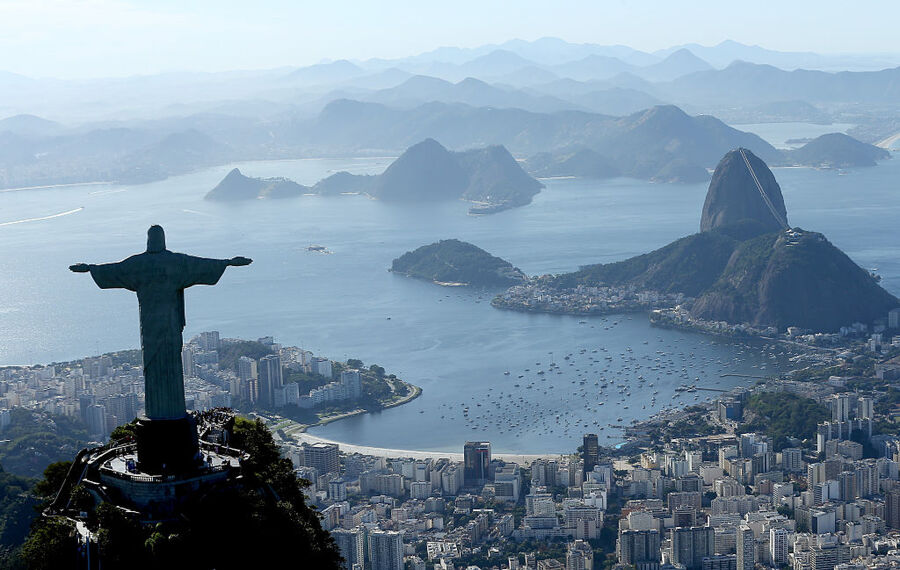 During that same period, Safra had a much better financial showing, seeing his fortune rise some $1.6 billion to its present spot. Together, it was enough to create a shift in the relative positions of the richest people in Brazil. And Safra National Bank, the financial institution named after Safra's family, also had a strong 2018, which is one of the factors that led to the increase in Safra's own personal fortune.

Safra's family moved to Brazil in 1952, and since then the 81-year-old has become one of the leading philanthropists in the country's Jewish community numbering 120,000 and growing. Along with his wife Vicky, he established the Joseph Safra Foundation to support various causes mostly centered on Israel, and according to Inside Philanthropy the Safra Foundation recently gave away about $5.1 million over the course of "a recent year." Now, as the official holder of the title of Brazil's richest person, he can afford to continue philanthropic pursuits like that and then some.