Petra Eccelstone Hid In Bathroom While Husband Was On Violent Rampage

Formula One heiress Petra Ecclestone locked herself in a bathroom during a violent fight with her estranged husband James Stunt in their $87.6 million mansion in Chelsea. Police were called to the home. The 28-year-old heiress was shaken from the fight, but unharmed.

Stunt is well known for his temper and short fuse. During a preliminary hearing for the couple's divorce, Stunt referred to his soon to be billionaire ex father-in-law Bernie Eccelestone as a certain crude four letter word that starts with a "c." Ecclestone is no fan of his son-in-law either. He has referred to Stunt as erratic, and said that he once threatened to blow Petra's head off during an argument. 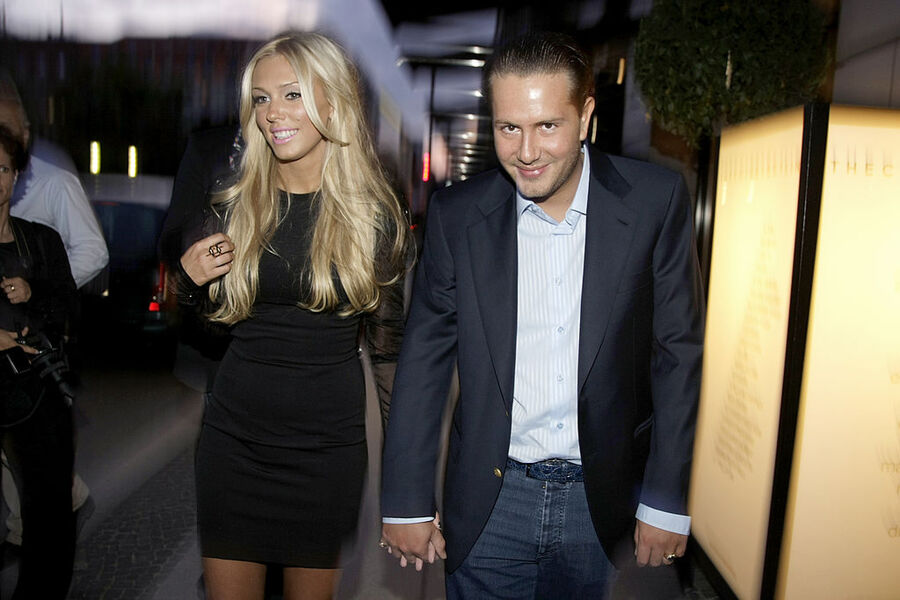 Petra and Stunt are in a bitter divorce battle over their reportedly more than $7 billion fortune. They have each hired top divorce attorneys to represent them in the case, which is expected to start in August. The couple is fighting over their more than $200 million Los Angeles mansion as well as a $128 million London property.

Stunt signed a pre-nup worth slightly more than $17 million. His assets include a wine collection worth $19 million and two homes in Chelsea worth about $5 million each.

Petra is expected to attempt to rip up the pre-nup on grounds of duress. The pre-nup was signed before their August 2011 marriage.

Petra told The Telegraph that money changes people and makes them greedy.

"I don't really let a lot of people in my life. I feel wealth is almost harder than fame.When you are wealthy people use you and want money out of you. There is always some sort of ulterior motive. Whereas if you are famous, people are not going to become famous by being your friend."

Petra and Stunt met in 2006 on a blind date. They married in a lavish, $15 million ceremony in Italy. They have a daughter and twin sons.