The richest person in the Czech Republic has tragically lost his life in a helicopter crash while vacationing in Alaska. Petr Kellner, 56, and four others died on a heli-skiing excursion in Alaska's back country.

Kellner was a billionaire financier who co-founded the investment fund PPF in 1991. PPF hit huge success when it became the majority owner of the largest insurance company in the Czech Republic.

Kellner, who had a net worth of $19 billion at the time of his death, was also a friend of billionaire Russian oligarch Roman Abramovich.

The helicopter he was in went down near the Knik Glacier about 50 miles east of Anchorage on Saturday, March 27th.  The four other people who lost their lives were 50-year-old Benjamin Larochaix of the Czech Republic, 52-year-old Gregory Harms from Colorado, and two Alaskans, 38-year old Sean McMannany, and the 33-year-old pilot of the helicopter, Zachary Russel. A sixth person is in serious but stable condition at an Alaskan hospital.

The passengers on the helicopter included three guests and two guides from Todrillo Mountain Lodge, which caters to the heli-skiing crowd with luxury packages starting at around $15,000 per person. 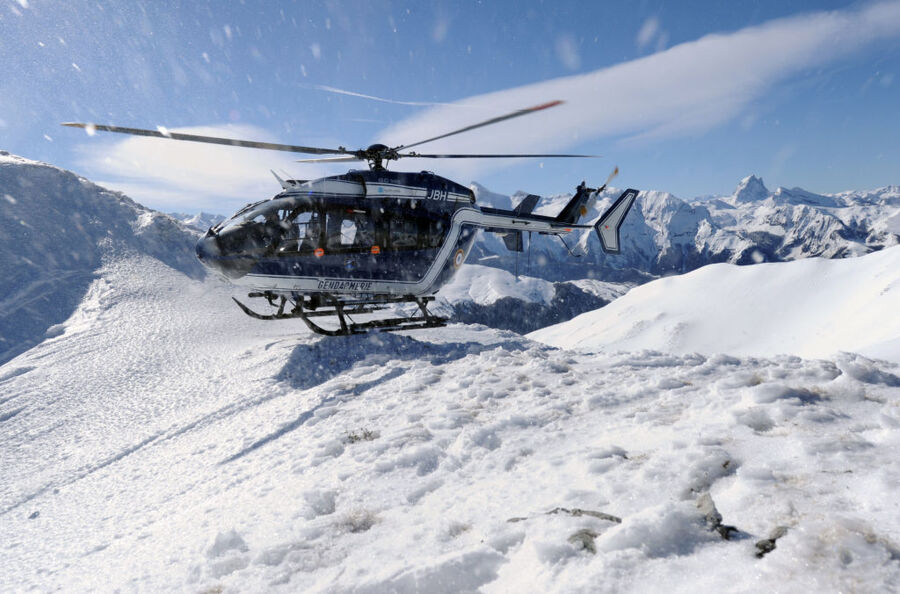 Kellner's company has offices in 25 countries in Europe, North America, and Asia and handles $52 billion in assets.

He was a former co-owner of the Czech football club Slavia Prague. He was married twice and has four children.

The spokesperson for the Tordrillo Mountain Resort said that Kellner and Larochaix were "loyal and frequent" guests of the hotel. Gregory Harms was one of the foremost and pioneering heli-ski guide in Alaska. He was employed by the resort for several years. McMannany had 10 years of experience as a heli-skiing guide and had worked at the resort for the last five years. Tordrillo Mountain Resort is located on Judd Lake, about 60 miles northwest of Anchorage. The report sells itself as the longest operating heli-skiing lodge in Alaska. This is the first time in the resort's 17 year history that they had a disaster of this proportion.

In a statement Sunday, Alaska State Troopers revealed that they received a report of an overdue helicopter along with the location of potential crash debris on Saturday night. A rescue team rushed to the site to try and recover any bodies before a storm moved in and dumped more snow on the area. The team found five dead men and one lone survivor. The helicopter missed clearing a ridge on a remote mountain by 10 to 15 feet. It crashed around 6:34 pm local time and slid 800 to 900 feet down the ridge before coming to rest.

Heli-skiing carries with it certain risks. It's undertaken in undeveloped back country where the risk of an avalanche is high.