Peter Thiel Sells Most Of His Stake In Facebook, Pockets Almost $30 Million

By Joseph Gibson on December 1, 2017 in Articles › Billionaire News

Billionaire Peter Thiel is enjoying a little bit of extra personal wealth right now, thanks to a big sale of stock recently revealed in an SEC filing from November 20th. Thiel has gotten rid of a majority of his remaining stock holdings in Facebook, pocketing a cool $29 million in the process.

Thiel chose to sell 73 percent of his stock in Facebook, which he was an early investor in as well as serving as a member of the social media giant's board since 2005. In more precise language, that comes to 160,805 shares, a substantial sale but dwarfed by the one he made in 2012 following the Facebook IPO. At that time, Thiel unloaded roughly 20 million Facebook shares out of the 26 million shares he had to his name. The payout in 2012 also makes the $29 million he made seem like small potatoes, since those 20 million shares were worth about $400 million at the time.  In total, Reuters reports that he has sold more than a billion dollars worth of stock in the company since he first invested. 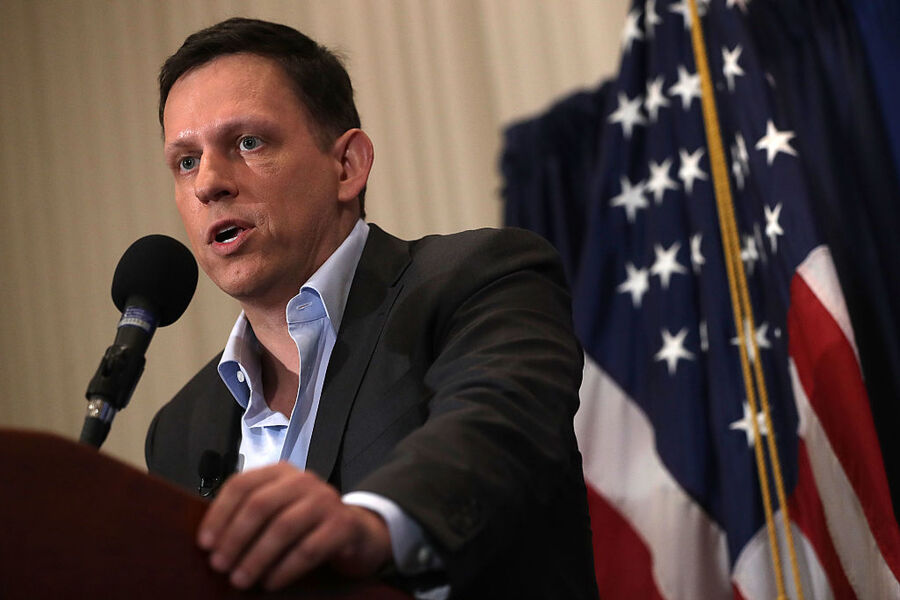 It appears that Thiel has been consciously reducing his stake in Facebook in big chunks over time, and right now he's left with just 59,913 Class A shares of the company. Thiel's controversial political activities have provoked some to call for his removal from the Facebook board of directors, but according to a spokesperson for Facebook said that the most recent sale of stock was "routine" and that his place on the Facebook board was not in question – this after Facebook CEO and co-founder Mark Zuckerberg has made clear he wants a "diversity of opinion" and political perspectives on the company's board. For his own part, Thiel himself has not commented publicly on the sale, either personally or through a representative.