People Who Became Billionaires In A Short Period Of Time

It seems like it would take a lifetime to make a billion dollars or more. Not so anymore, in our era of tech companies and internet startups. All 13 billionaires below made their fortunes by founding a tech company. From Facebook to Yahoo to Snap, these men made their multi-billion dollar fortunes at a lightning pace. Of them, it took Jeff Bezos the longest and that was just a six-year period. As a consolation prize, he is the world's richest person.

Back in 1993, Jeff Bezos started a little online bookstore called Amazon.com. In 1997, he took Amazon public. In 1999, he joined the billionaire's club with a $10 billion fortune.

Evan Spiegel and Bobby Murphy founded Snapchat in 2011. By 2014, their stock holdings in their popular startup app were worth more than $1 billion. Snap went public in 2016, making the pair multi-billionaires.

All three founders of Groupon, Eric Lefkofsky, Andrew Mason, and Brad Keywell hit it big in 2011 when the company went public. Only Lefkofsky remains a billionaire today. Keywell's net worth is $600 million and Mason's is $230 million.

Mark Zuckerberg famously founded Facebook from his Harvard dorm room. By 2008, his substantial stock holdings in his pre-IPO company had catapulted him into the billionaire's club. He was 22 years old.

Mark Cuban hit it big back in 1999 when Yahoo bought his startup internet radio company for $5.7 billion just four years after he founded it. 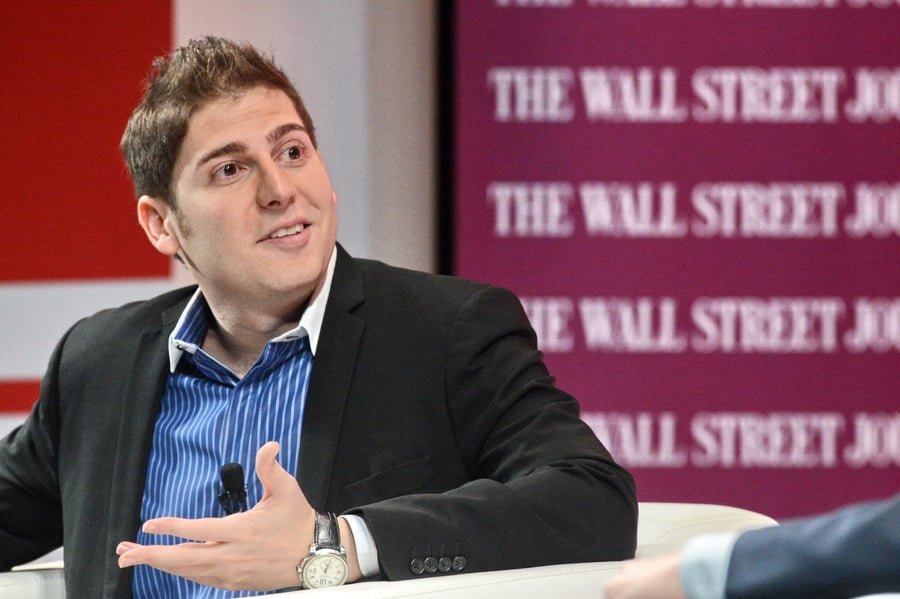 Irish brothers Patrick and John Collison founded the mobile payment company square and became billionaires in 2016 when their company received a $9 billion valuation.

Sean Parker may be better known for founding Napster, but it is his time as president of Facebook that made him a billionaire. He became president of the social network in 2004. He left in early 2006 with almost 70 million shares of the company. He sold 3.5 million of them before Facebook's IPO, making him officially a billionaire.

Eduardo Saverin wasn't at Facebook long. He was a co-founder of the social network in 2004 but was pushed out a year later. He retained a minority stake in the company, which was worth $1 billion in 2010.