By Joseph Gibson on June 30, 2016 in Articles › Billionaire News

Seattle Seahawks owner and co-founder of Microsoft, Paul Allen, is also one of those billionaires with an interest in the aeronautics industry. And even though his Vulcan Aerospace company hasn't sought out the limelight like Richard Branson, Elon Musk or Jeff Bezos' respective space exploits have, it recently made headlines in The Washington Post by unveiling Stratolaunch.

Stratolaunch, with its six engines and a football field-sized wingspan of 385 feet, will qualify as the biggest airplane in the world, once its assembly is complete. Breaking size records is not the only – or even primary – reason for the Stratolaunch, though, as once it gets off the ground, its function will be to facilitate mid-air rocket launches at around 35,000 feet, a process that makes it relatively easy to put crafts in orbit around the earth. Here's an excerpt from a statement by Allen himself on what this will mean for space travel and technology in general:

"When such access to space is routine, innovation will accelerate in ways beyond what we can currently imagine. That's the thing about new platforms: when they become easily available, convenient and affordable, they attract and enable other visionaries and entrepreneurs to realize more new concepts." 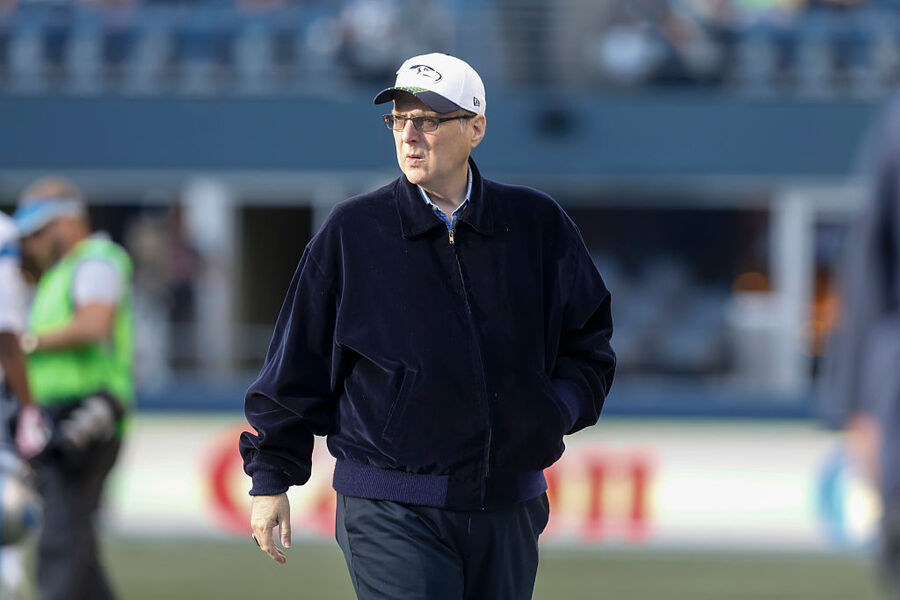 That's the plan, anyway, and judging from how much less expensive rocket launches are becoming over time, we may be on track to seeing this vision come true. Noah Poponak is an analyst for Goldman Sachs, who recently noted the decreasing cost of space exploration, as rocket launches now cost on average 11 times less than they did five years ago – putting them directly into the affordable price range of billionaires like Paul Allen and everyone else in the billionaire space club.