When Yvon Chouinard was in his 20s he spent more than six months of each year criss-crossing North America and the Alps climbing mountains with his friends and living on about 50 cents a day. He caught squirrels for food and sometimes had to hide from park rangers when he stayed longer than his camping permit at parks allowed. Today, Chouinard is the founder of the outdoor gear company Patagonia. He's also probably the most "reluctant" billionaire in the world.

Yvon Chouinard was born in Maine in 1938. His family moved to Burbank, California when he was eight-years-old. When he was 14, Chouinard joined a falconry club and learned how to rappel down cliffs. When he was 16, he drove a 1940 Ford that he had rebuilt to Wyoming, where he spent the summer using how to use pitons, the metal spikes climbers use to anchors their rocks.  In 1957, he stared making his own pitons and called his startup Chouinard Equipment. He lived off the money he made selling his gear out of the back of his truck for years.

In 1970, Chouinard took a trip to Scotland and bought a rugby shirt he liked to wear while climbing peaks in the US. The fabric was sturdy and appealed to other climbers. Chouinard imported some jerseys. They sold out immediately. He also started selling shorts, hats, and gloves. A few years later he named his growing apparel business Patagonia.

During his years of traveling and climbing and living off 50 cents a day, Chouinard and his friends took pride in the fact that rock climbing had no economic value in society. Chouinard took that philosophy and made it integral to the culture of Patagonia, a company that grew out of a camping equipment startup that he used to finance his climbing adventures. Patagonia has used its position as one of the top outdoor gear and clothing brands to advocate for environmental causes. Chouinard has pushed for sustainable practices at Patagonia such as making fabric out of recycles plastic bottles. The company offers free repairs to its clothing because Patagonia values keeping items in use longer as it is more important to the planet than acquiring new stuff.

From the start Patagonia has been a company deeply invested in activism and environmental causes. The company once donated working space, a mailbox, and cash to a grad student working to save the wildlife at a river near the company's Ventura, California offices. In the mid-70s, Patagonia nearly went bankrupt after selling some defective shirts at a discount. At this point, an accountant introduced Chouinard to a Mafioso in Los Angeles who offered him a loan at 28% interest. He declined that loan and Patagonia managed to turn its business around. Between the mid 1980s and 1990, revenue grew from $20 million to $100 million. Today Patagonia does $800 million in revenue per year. 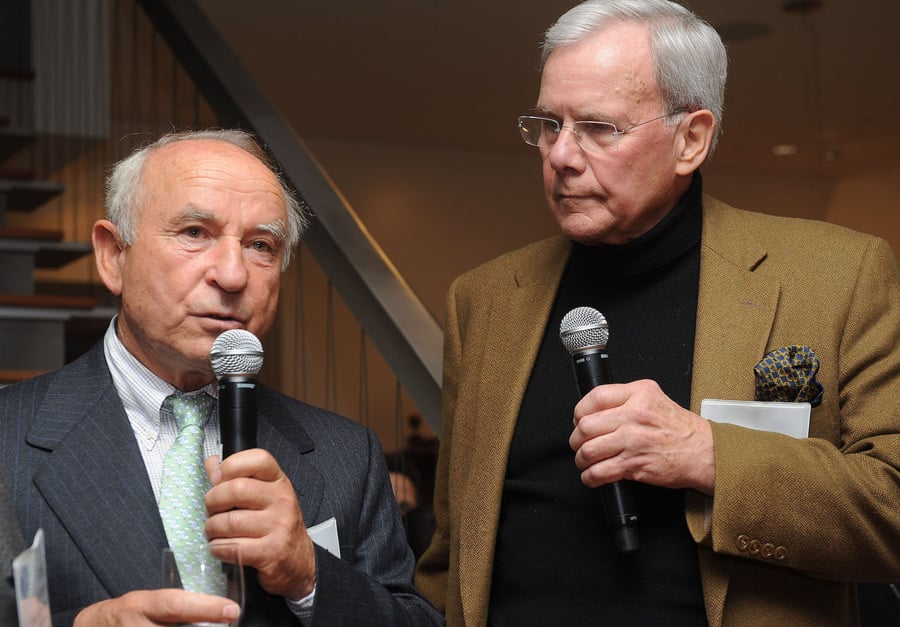 It took until that time for Chouinard to realize that he'd morphed into a businessman. Still, he never wanted to be a corporate drone. Patagonia eliminated private offices in 1984. In 1986, the company pledge to donate 10% of pre-tax profits to small groups working to save the environment. Patagonia later changed that pledge to 1% of sales if that was higher. In 1988, the company undertook its first big national environmental push when it endeavored to de-urbanize the Yosemite Valley.

Patagonia faced another financial crisis in the early 1990s and slowed its growth down to save money. This was the right strategy. During the financial crisis in 2008-2009, Patagonia's sales grew 25%. Profits tripled in the years between 2008 and 2014.

Patagonia is able to do well while doing good for the environment because their efforts are genuine. They are built into the company culture. In the early 1990s, Patagonia made the switch to organic cotton. However, it went one step further and also coached companies including Nike and the Gap on how to make that switch themselves. In the early 2000s, the company partnered with fly fishing company, Blue Ribbon Flies, to create 1% for the Planet, a group of businesses that donate 1% of their sales to grassroots environmental groups.

Yvon Chouinard did not set out to be a business man or a billionaire. He is a self-proclaimed "dirtbag" that used to sleep outside more than 200 nights a year. In building Patagonia, he has infused the company with his passions and spirit and created an industry titan that is as much, if not more, about doing good for the planet as it is about selling its products.

Today Yvon Chouinard has a net worth of $1.5 billion. He never took a penny of outside investment so he still owns 100% of Patagonia. He doesn't own a cell phone and has never used email. And despite being a billionaire, a term he reluctantly acknowledges, he frequently wears clothes that he has owned for more than 20 years.