By Amy Lamare on September 23, 2017 in Articles › Billionaire News

South Korea is kind of nuts, y'all. Corruption runs rampant through the country's business and government sectors. Presidents are forced out of office in scandal, heads of major corporations, including Samsung and Hyundai, spent time in prison. Once those businessmen get out of prison they return to the Chairman's office of their respective companies. One such businessman is Park Yen-cha, founder of Taekwang Industrial Co., which has been making Nikes since the late 1980s. He just joined the ranks of the billionaire set. He's also part of the exclusive fraternity of South Korean businessmen who spent time in prison. Park Yen-cha has a net worth of $1.3 billion.

Park Yen-cha built his Taekwang Industrial Co. into a conglomerate of more than 70,000 employees. He capitalized on the trend of manufacturing goods offshore and now makes 60 million pairs of Nike shoes (12% of all Nikes sold last year) in Vietnam, China, and Indonesia. Park and his family own 98.4% of Taekwang. 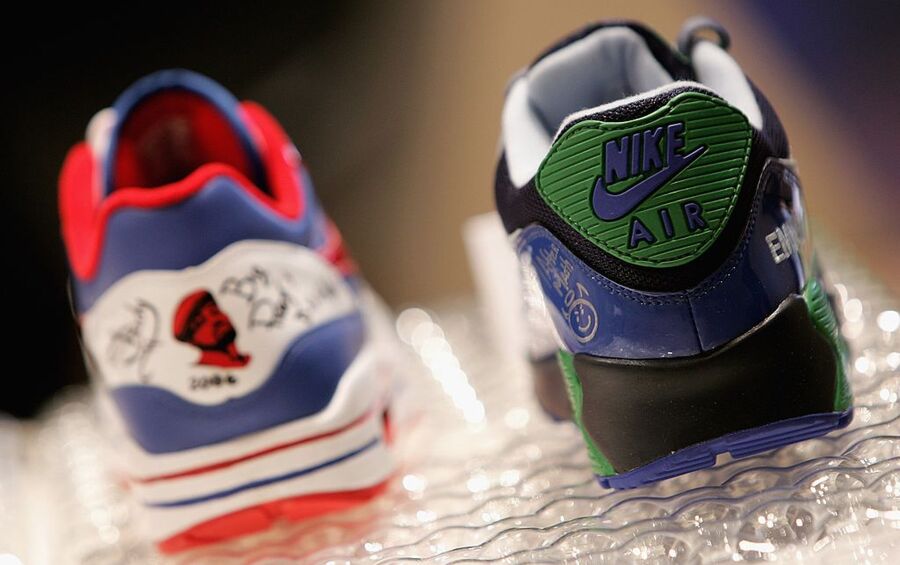 However, it wasn't his great success making shoes for Nike that put Park in the public's eye. Ten years ago, he was embroiled in a multi-million corruption scandal involving dozens of politicians, including former South Korean President Roh Moo-hyu. Roh committed suicide in 2009 shortly after being questioned regarding allegations that his family took millions of dollars in bribes from Park. He was sentenced to 30 months in prison for bribery and tax evasion.

Park was born to a poor family of farmers and has only an elementary school education. In South Korean society, your family background and the relationships you make in school are tantamount to achieving success. In the absence of these things, the 71-year-old focused on building relationships with people in power.

While he was in prison, Park's company hired professional managers to tend to the company, however, Park still made all of the important business decisions. He gave his orders to Taekwang executives when they visited him in prison. During each year of Park's imprisonment, his company had more than 20% growth in revenue.

Park founded Taekwang in 1971. It is one of hundreds of South Korean footwear companies that have turned Busan, South Korea into the sneaker capital of the world. Nike, Adidas, Reebok and others brought their business to South Korea's shoe factories due to their low-cost labor and high production.

It was Taekwang's strong ties to Nike that helped the company survive when the South Korean shoe making industry hit a rough spot in the late 1980s. Brands were moving to countries with cheaper labor, forcing many footwear companies to shut down. It was during this slump that Park set up Taekwang Vina and began making Nike shoes in Vietnam.

Today, Taekwang has two factories in Vietnam that make 71% of the company's total output. Park is building a third factory there to increase his ability to make Nike's by 15%. Currently, Indonesia supplies 13% and China 17% of Taekwang's production. Ultimately, Park plans to increase his production facilities in Indonesia.

Park has tied the fate of his company to Nike and that's not a bad business model. Nike will always be around.