Papa John's CEO Lost $70 Million In Less Than A Day, Blames It On The NFL

By Amy Lamare on November 7, 2017 in Articles › Billionaire News

'Papa' John Schnatter is not having a good week. The founder and CEO of the Papa John's pizza chain saw his net worth fall $70 million in less than 24 hours after the company released its third quarter financial report. Papa John's had better than expected earnings and revenues overall, but it lowered its expectations of earnings for same-store sales for the upcoming quarter. This did not please investors and sent shares down to a low of $59.77 from $68.05. As of Friday morning, the stock had only rebounded slightly, to just over $61.

Schnatter owns 25% of the pizza chain. Prior to the downturn in stocks, Schnatter had a net worth of $1 billion. Schnatter has blamed the downturn on the NFL – specifically on the controversy surrounding the protests during the national anthem. In a statement Wednesday, Schnatter said:

"The NFL has hurt us by not resolving the current debacle." 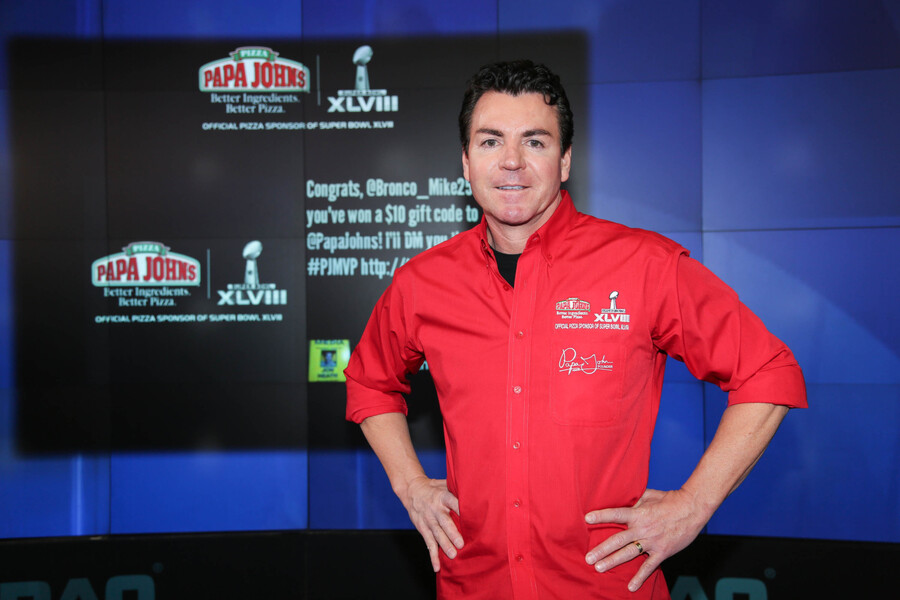 Papa John's is the official pizza sponsor of the NFL.

Overall, 2017 has been a challenging year for Papa John's. The company has lost a quarter of its value since the beginning of January. This surprised many, as shares of Papa John's hit an all-time high in December of 2016.

Schnatter famously built Papa John's from the ground up. He graduated from Ball State University in 1983 and went to work at his father's tavern, which was on the verge of bankruptcy. Schnatter sold his car to pay off the tavern's debts and to buy pizza equipment, which he put in the bar's broom closet. Schnatter's pizzas became famous locally, saved the tavern, and led to him opening the first Papa John's in Jeffersonville, Indiana in 1985. By 1991, his company had 100 locations. Today, Papa John's has more than 5,000 pizza places in 45 countries.