The Panama Papers aren't just revealing the existence of offshore accounts and companies held by people like Vladimir Putin. This unprecedented document leak from the law firm of Mossack Fonseca is also illustrating how a number of the world's millionaires and billionaires hide cash and assets from their wives. These men have some explaining to do!

For instance, Scot Young used the Panamanian law firm to hide his more than $700 million fortune from his wife, Michelle. The Scottish real estate mogul used Mossack Fonseca and other offshore businesses to hide his assets in the British Virgin Islands, Russia, and Monaco.

Dmitri Rybolovlev, the fertilizer king of Russia, and aviation tycoon Clive Joy were among the scores of men also revealed to be hiding something in the Panama Papers.

Emails that were leaked also expose how Mossack Fonseca helped his primarily male clients find ways to keep their cash, houses, yachts, art collections, and other assets out of the hands of their wives. Many of these men were secretly plotting their divorce proceedings with the law firm long before their wives had any clue things were amiss. 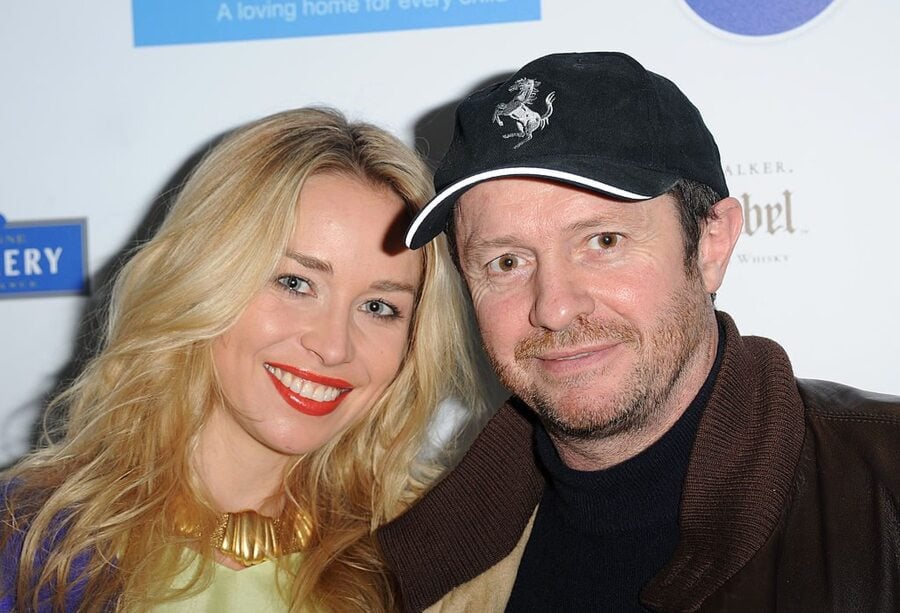 Scot Young leapt to his death from a balcony at his multi-million London penthouse in December 2014. He is just one of a number of uber wealthy husbands who have been revealed to be hiding assets by the leaked documents.

Young's ex-wife, Michelle, spent enormous amounts of her own money trying to trace his funds after the court awarded her more than $35 million during their divorce proceedings. Michelle Young never received a single cent during their contentious six-year divorce battle. At one point, Scot was thrown in jail for refusing to reveal how much his net worth was. He claimed to be penniless after a property deal went wrong in Moscow. The judge did not believe him.

Young rose to enormous success from an impoverished youth thanks in large part to his ex-wife's father, who hired Young after he began dating his daughter and mentored him during the property boom of the late 1980s.

Michelle Young has always maintained her conviction that Scot had hundreds of millions stashed offshore.

After Scot fell to his death in 2014, his fiancee Noelle said it was the loss of his wealth that killed him. However, at the time the couple lived in an $11,000 a month apartment together and Young bought the American reality TV star a six-carat engagement ring – all while claiming to be broke to his ex-wife and the divorce courts.

But now, all is revealed in the Panama Papers and Michelle Young is vindicated. Her ex-husband had extensive assets hidden offshore. 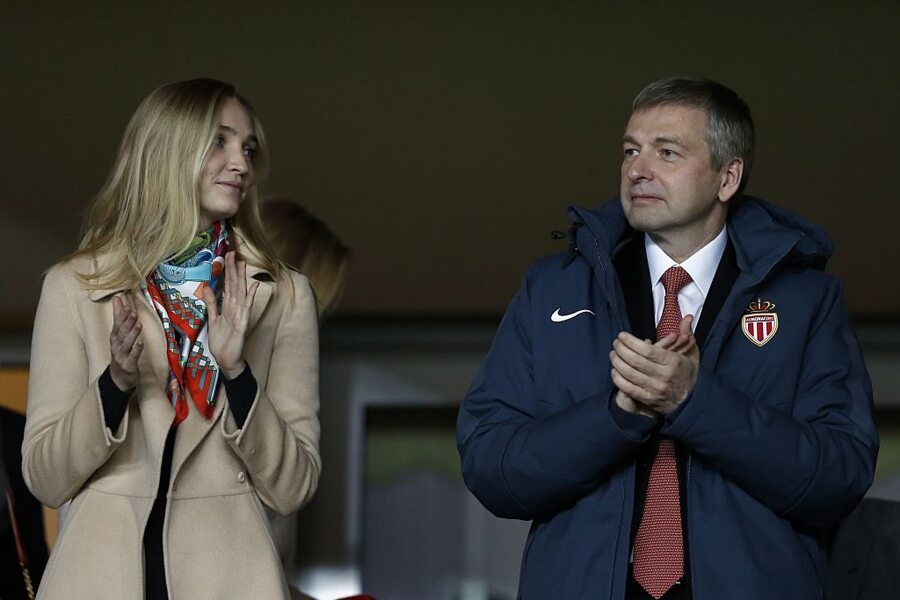 Young was not the only husband trying to pull a fast one on his wife. The leaked emails reveal that Mossack Fonseca helped Russian billionaire Dmitry Rybolovlev hide his assets – including Greek islands, New York real estate, and an extensive and impressive art collection – so that they would be well out of his wife's reach. Dmitry and his ex-wife Elena spent eight years fighting it out in divorce court before they reached a $4.1 billion settlement for Elena.

However, Mossack Fonseca had done what they apparently did best—they hid all of Rybolovlev's assets, including paintings by Picasso, Van Gogh, and Monet. The leaked emails reveal that as the Rybolovlev marriage fell apart, Mossack Fonseca helped have art and furniture taken out of their home in Switzerland and moved to London and Singapore so that Elena could not get to it.

Clive Joy, an aviation tycoon involved in a multi-million dollar divorce case with his wife Nicola, also hired Mossack Fonseca to hide his assets. Joy's fortune was once estimated to be nearly $100 million. However, after hiring Mossack Fonseca, he's been crying poor to get out of the enormous financial claim his ex-wife, the mother of his three children, has against him. Mrs. Joy called her ex-husband out on his penniless ploy and accused him of him of hiding his fortune in an offshore trust.

The Joys met in 2001 and married five years later. Nicola Joy filed for divorce in July 2011. Zimbabwe-born Joy made his fortune in an aircraft leasing firm. He is accused of moving $97.7 million into an offshore trust as early as 2002. The family lived on cash drawn from a bank loan secured by the trust.

During the divorce battle, Nicola Joy's attorneys sent Mossack Fonseca a court order to freeze her husband's wealth until the courts had reached a settlement.

The firm replied: "The consequences for breach of a Freezing Injunction are serious, and we as Registered Agent, must act responsibly."

The judge in the Joy case publicly stated that Mr. Joy's claim of pennilessness was "a rotten edifice founded on concealment and misrepresentation and therefore a sham, a charade, bogus, spurious and contrived."

Upon the leak of the Panama Papers, Mrs. Joy commented in an email: "The law has to change, these offshore trusts make a mockery of justice."

Mossack Fonseca said in a statement:

"We are not involved in managing our clients' companies. Excluding the professional fees we earn, we do not take possession or custody of clients' money, or have anything to do with any of the direct financial aspects related to operating their businesses. We regret any misuse of companies that we incorporate or the services we provide and take steps wherever possible to uncover and stop such use."

Mossack Fonesca's claims are about as valid as all of his wealthy clients claiming to be penniless. It will be very interesting to see how this all shakes out.