After The Panama Papers Leaks, More and More Billionaires Are Hiding Their Assets

By Amy Lamare on October 5, 2016 in Articles › Billionaire News

The unprecedented document leak known as the Panama Papers uncovered the hidden dealings of the world's wealthiest people. Everyone from Vladimir Putin, to billionaire husbands hiding money from their wives, to Hollywood insiders protected their assets with the Mossack Fonesca law firm in Panama.

To be fair, there is technically nothing illegal about moving money offshore. Back in the 1970s, it was a useful way of protecting your bottom line if you lived in a country with the kind of government that was in the habit of seizing the assets of its residents. It is also a good way to avoid paying taxes on massive wealth. 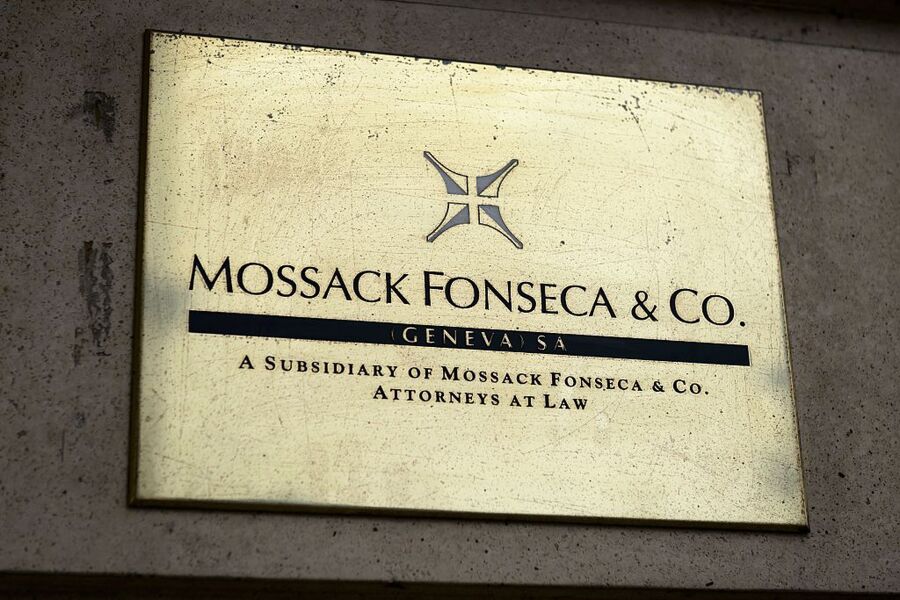 After the document leak and the resulting publicity, many of the billionaires who did business with the Mossack Fonesca law firm received a wake up call. You'd think they would find tax havens that were not so secretive. After all, the governments of the countries they live in are now aware of the millions or billions they are hiding offshore.

That doesn't seem to be the case. Rather than becoming more transparent about their wealth and where it is located, the super rich are going even further underground and seeking out new tax havens that are thus far impenetrable like the Marshall Islands, Antigua, and Lebanon.

The Panama Papers leak seems to have truly unnerved the politicians, businessmen, and celebrities who hid their money. Their fears over being exposed have increased.

Those with inherited wealth are the most anxious about the Panama Papers leak and the increased scrutiny on their assets. They are not accustomed to having to disclose details on their finances.

Part of the reasons for the increased concerns and further secrecy of the ultra rich is the feeling that more government enforcement is to come. That isn't entirely unfounded as governments don't like all that money being hidden in tax shelters rather than being taxed.

Other changes brought about due to the Panama Papers leak include they way the rich communicate with their offshore wealth advisors. Email and other written documents are becoming less common. Billionaires are erasing any possible future paper trail by making deals over the phone.

It is estimated that as of 2012 the ultra rich stashed as much as $32 trillion in offshore tax shelters.