Pablo Escobar's Brother Roberto Is Suing Apple For $2.6 Billion Over His iPhone X

Roberto Escobar, brother of notorious drug kingpin Pablo Escobar, is not happy with the security features on his iPhone X. In a lawsuit reported by TMZ, Escobar says that when he purchased the device in April of 2018 he was assured by Apple employees that the phone was the most secure you could get – obviously a big concern for Escobar. But, he says, someone was able to hack into his phone and locate his home address, which they used to send him a threatening letter. And he's suing Apple for $2.6 billion over the lapse in security.

Escobar says that an individual by the name "Diego" took advantage of security flaws in the phone to find Escobar's address, which as you might guess isn't in the phone book. Since Escobar isn't in a position to ignore death threats, he says he had to go through the hassle and expense of relocating, not to mention the money he poured into extra security. For this, plus the emotional distress he suffered as a result of the hack, he wants $2.6 billion from the tech giant. 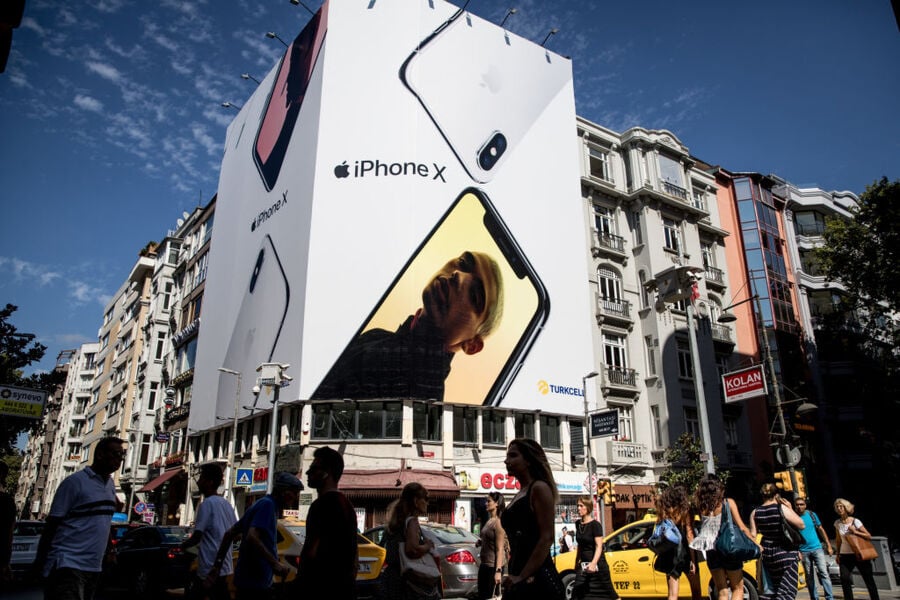 Escobar isn't content with a hefty lawsuit, though. Through the family business Escobar Inc., he's launched a website selling customized gold-plated iPhone 11 Pros at a discounted price point, which is purportedly another way of striking at Apple's bottom line until the conflict is resolved. He even says that if he gets a settlement from Apple he plans to "ultimately donate it all" to other people who feel they got ripped off by paying for an inferior product. And he also plans to share evidence of "how the people of the world were scammed by Apple Inc, buying crap for crazy prices" on that same website.

Apple has not responded to the suit, or Roberto Escobar's other iPhone offensive, as of this writing.