By Amy Lamare on September 29, 2017 in Articles › Billionaire News

A location scout for the Netflix show Narcos was shot to death on September 11th  in Mexico near the border of Hidalgo state in central Mexico. Carlos Muñoz Portal had been taking photos of potential locations for the show at the time. In the wake of the murder, Pablo Escobar's brother, Roberto De Jesus Escobar Gaviria, has issued a dire warning to Netflix. He has suggested the streaming service hire hitmen to provide security for their cast and crew, lest they meet the same fate as their 37-year-old location scout.

Gaviria has had a long standing feud with Netflix. He claims the network is using his and his late brother's names and likenesses without authorization and is seeking a fee of $1 billion to be paid to Escobar Inc., or, he says "we will close their little show." 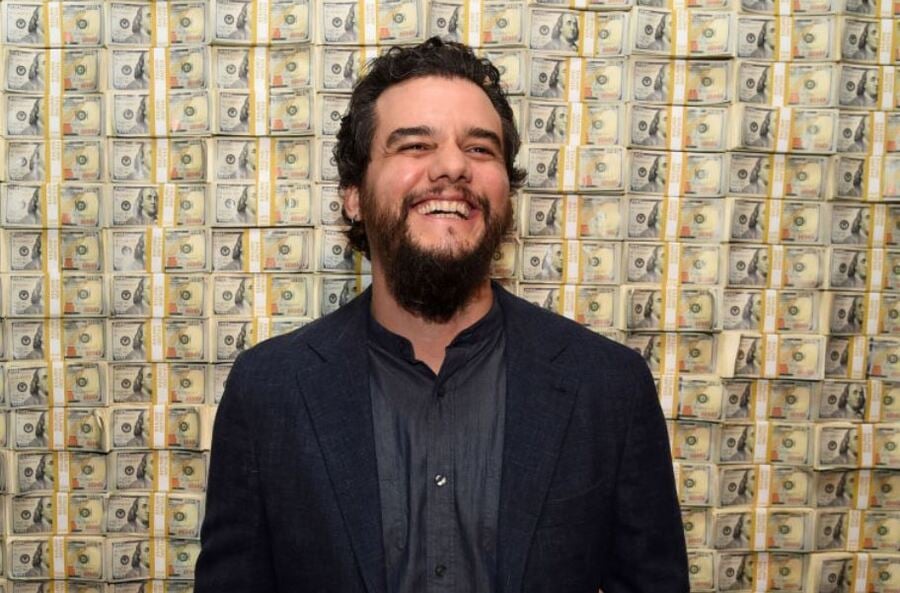 Muñoz Portal's body was found in his car in a farm field in Temascalapa, about 40 miles northeast of Mexico City. His body was riddled with bullets. Muñoz Portal had been scouting locations for Season 4 of Narcos, the show that follows the rise and fall of drug kingpin Pablo Escobar.

Escobar's 71-year old brother, once known as the chief hitman for his brother's Medellin drug cartel, spoke to the Hollywood Reporter about the death of Muñoz Portal.

"You have to eliminate all threats. If you have the intellect, you don't need to use weapons. If not, you have to. In this case, Netflix should provide hitmen to their people as security."

Escobar Gaviria was arrested in December 1993 after his brother was killed in a shootout with the Colombian National Police. He served 10 years in prison for his role in the Medellin cartel.

In July 2016, Escobar Gaviria sent a letter to Netflix demanding a payment of $1 billion for unauthorized use of content as related to the life of Pablo Escobar and the violent Medellin cartel.

In a phone call, Escobar Gaviria told the Hollywood Reporter:

"I don't want Netflix or any other film production company to film any movies in Medellin or Colombia that relates to me or my brother Pablo without authorization from Escobar, Inc. It is very dangerous. Especially without our blessing. This is my country."

According to the former cartel accountant and hitman, Netflix is scared and Escobar Inc.'s lawyers are in contact with Netflix about the $1 billion payment.

"If we don't receive it, we will close their little show. You see, we own all the trademarks to all of our names and also for the Narcos brand," he said.

Authorities in Mexico do not yet have any suspects in the killing of Muñoz Portal due to the lack of witnesses.

Muñoz Portal was a Mexican national who had worked as a location scout since 2003. Among the productions he worked on were Man on Fire, Apocalypto, and the James Bond film Spectre.

"We are aware of the passing of Carlos Muñoz Portal, a well-respected location scout, and send our condolences to his family. The facts surrounding his death are still unknown as authorities continue to investigate."