OxyContin Makers Found To Have Taken $4.1 Billion In Payouts From Purdue Pharma As Opioid Crisis Was Developing

By Amy Lamare on December 24, 2019 in Articles › Billionaire News

The Sackler family just keeps digging themselves deeper into the mess they're in. Not only are there more than 2,000 lawsuits against their company and family for their role in the opioid crisis – their company not only invented and prescribed OxyContin – they downright pushed it on the public in order to pad their bank accounts.  But now, it has been revealed that Purdue paid $4.1 billion to the Sacklers, $1.6 billion to affiliated companies, and $4.6 billion for taxes since 2008. That's on the $10 billion Purdue Pharma LP generated in that time, according to a new report from Alix Partners, a Purdue adviser, that was filed in New York bankruptcy court on Monday, December 16.  This report is the most thorough accounting to date of the dividends collected by the Sackler family as the opioid crisis grew. 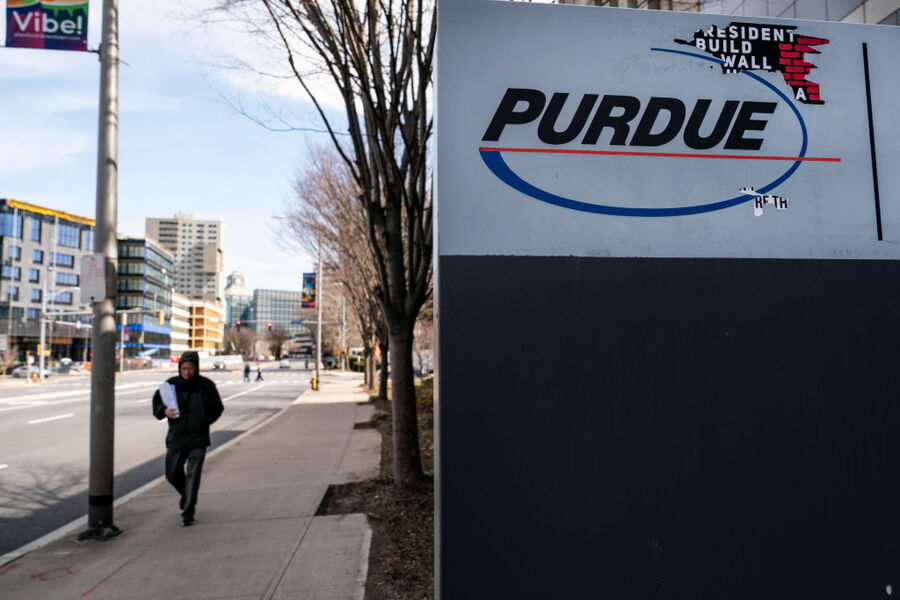 Alix Partners tracked cash distributions to affiliated companies, legal expenses paid on the family's behalf, compensation paid to the Sackler family, as well as pension, travel, and other benefits from 2008 through September 30, 2019. A consultant for Alix Partners previously testified that Purdue had paid out up to $13 billion to the Sacklers.

The Sackler family has long been accused of siphoning money off company profits to fund their own lives. That money, their critics argue, should have been used to pay for the billions of dollars in damage that OxyContin has caused. Letitia James, the New York attorney general issued subpoenas to 33 financial institutions and investment advisors with connections to the Sacklers in August. She was trying to assess the wealth of the Sackler family.

Celebrity Net Worth estimates that the combined family fortune is worth $14-15 billion. However, a number of state attorney generals believe the family has much more money hidden away. While there are thousands of lawsuits in state and federal court against Purdue, 26 states have also named the Sacklers individually in the lawsuits.

The new report offers new insight into the operations of Purdue but it doesn't shed any light on the Sacklers wealth or where their cash and assets are hidden. The Sackler family has offered to return $3 billion. They would also be required to give up all ownership of Purdue and would not be appointed to the board of the trust in order to settle the myriad of lawsuits against them by states, counties, cities, and Native American tribes accusing them of hiding the addictive risks of OxyContin while pushing it hard.