By Joseph Gibson on September 20, 2018 in Articles › Billionaire News

Dr. Richard Sackler is a billionaire whose family owns Purdue Pharma, the pharmaceutical company which he once served as chairman and president. Purdue is the company that brought OxyContin to the world, one of the key substances in the ongoing opioid crisis in the United States. So it's easy to see why many are outraged that Sackler was recently granted a patent for a new drug that will reportedly be used to treat opioid addiction. One such person is Luke Nasta, director of New York addiction treatment center Camelot, who's quoted in the Financial Times' original report on the patent: "It's reprehensible what Purdue Pharma has done to our public health" adding that Sackler and Purdue "shouldn't be allowed to peddle any more synthetic opiates—and that includes opioid substitutes."

Sackler is part of a team whose application for a patent on a new kind of buprenorphine was granted back in January. Buprenorphine is a mild opiate used to control addicts' cravings and wean them off of stronger drugs (like OxyContin), and this new form comes in a wafer that dissolves underneath the user's tongue. 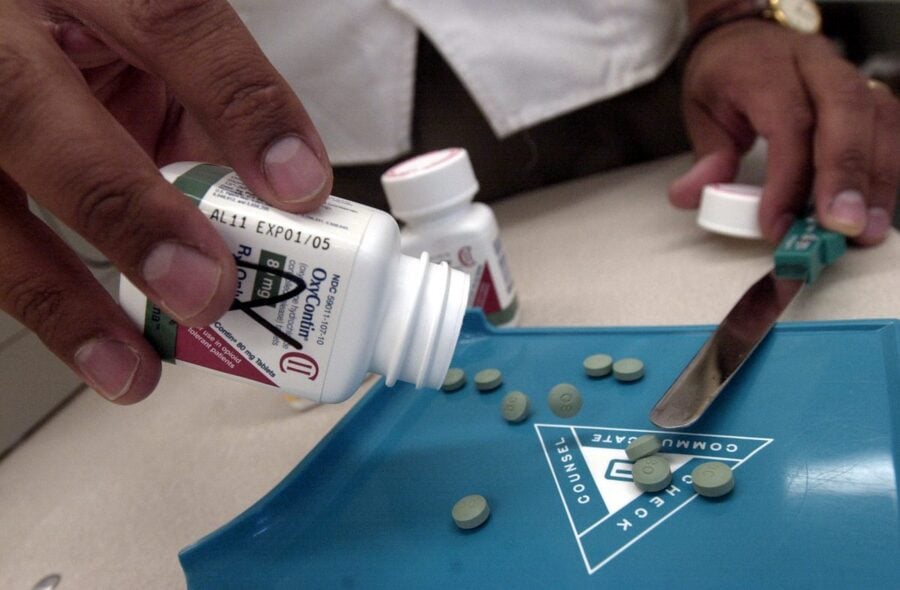 The patent itself contains an acknowledgement of the US opioid epidemic, but does not mention anything about Sackler or Purdue's own connection to it. Purdue has reportedly faced more than a thousand lawsuits for its role, while the Massachusetts attorney general has said that the company used "a deadly, deceptive scheme to sell opioids." The company has denied this, but in 2007 the company had to pay a $635 million fine for inaccurate branding of OxyContin regarding its potentially addictive nature.

The new patent could end up being part of Purdue's own attempts at public rehabilitation in the wake of the opioid epidemic, which include agreeing to cease marketing its OxyContin product, paying to train first responders to treat opioid overdoses, and funding various anti-addiction campaigns in the US.