By Amy Lamare on October 27, 2020 in Articles › Billionaire News

Schadenfreude is such a great word. Derived from the Germans, it means to derive pleasure from another person's misfortune. When it comes to WeWork founder Adam Neumann and his shenanigans, we definitely feel some schadenfreude in learning that his $185 million consulting deal with WeWork was canceled. Why? He reportedly violated the agreement. SoftBank executive Marcelo Claure took over as chairman of WeWork after Neumann was forced out. He clarified that Neumann's consulting agreement, and the $185 million he was to be paid, had been canceled. He did not disclose how Neuman had violated the agreement but he did say it is the subject of pending litigation. Sounds juicy!

WeWork planned to go public in 2019 and that fell apart when questions about Neumann's odd style of leadership surfaced. Additionally, the company was not only not profitable, but was facing enormous losses. At the time, Neumann stepped down as CEO and resigned from the board. As part of his deal, he had a non-compete agreement for four years. Claure mentioned that that clause was no longer in effect. 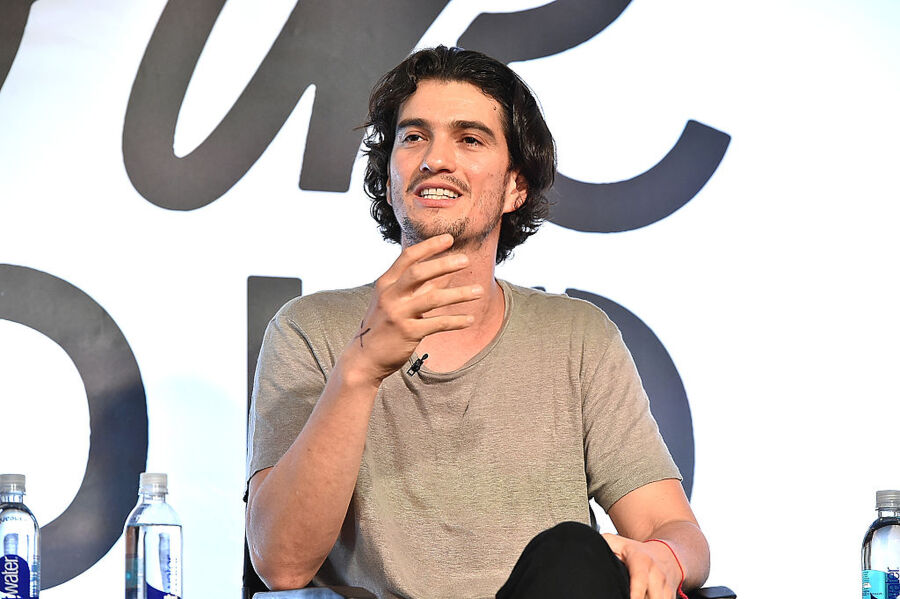 Newman is the subject of a new book that details his booze-fueled days as CEO of WeWork. Back in the summer of 2018, Neuman reportedly bought so much alcohol for a company retreat that the bill for it would cover the salary of entry-level staffers. The book, "Billion Dollar Loser: The Epic Rise and Fall of WeWork" is by Reeves Wiedeman. One of the episodes described is a three-day company retreat in London. Neuman hired Deepak Chopra to give a motivational speech and alt-rock singer Lorde to perform. WeWork employees slept in tents on air mattresses. But not Neumann and his wife Rebekah Paltrow Neumann. They were in what is described as a "tent-house suite" that had heating and A/C, a king-sized actual bed, four twin beds, a number of refrigerators, and eight picnic tables.

WeWork has been hit by the coronavirus-induced recession as much as many other businesses. However, Claure believes the company will be profitable by the end of 2021. The hope is that all the working from home in 2020 will lead companies to realize they don't need such large offices. He believes flexible workspace, such as the space WeWork provides, will become the trend.

When WeWork was poised to make its IPO in September 2019, the company was seeking a valuation of $47 billion. Just a few months later, the valuation was just $8 billion. In order to be profitable, WeWork needs to have 67-68% occupancy. Before the pandemic, WeWork was at somewhere between 80 and 85% occupancy.