By Amy Lamare on December 28, 2019 in Articles › Billionaire News

Orlando Bravo made his debut on the list of the wealthiest Americans and joined the billionaire's club in 2019. Besides having the coolest name on the planet, this finance guy is a former junior tennis star and the only Puerto Rican-born billionaire. He is a principal at the San Francisco-based buyout investor firm Thoma Bravo. The firm focuses on software deals and has $39 billion in assets under management. The firm has closed 230 software deals since 2003 that are worth more than $68 billion. They employ 40,000 people. Thoma Bravo is 100% owned by Bravo and his partner and has a valuation of $7 billion. Bravo has a personal net worth of $3 billion.

Bravo was born in 1970, in the Spanish colonial city of Mayagüez, Puerto Rico. The city was the port for tuna fishing boats that supplied the nearby Starkist, Bumble Bee, and Neptune canneries. Bravo's grandfather, Orlando Bravo started Bravo Shipping in 1945. His father Orlando Bravo Sr. joined the company when he was an adult. Bravo Shipping was the agent for the enormous tuna-fishing factory ships entering the port of Mayagüez. It was a lucrative business and Orlando's parents moved into what's now a gated community in the hills of Mayagüez. Orlando and his brother Alejandro went to private schools. The family had a 16-foot motorboat. 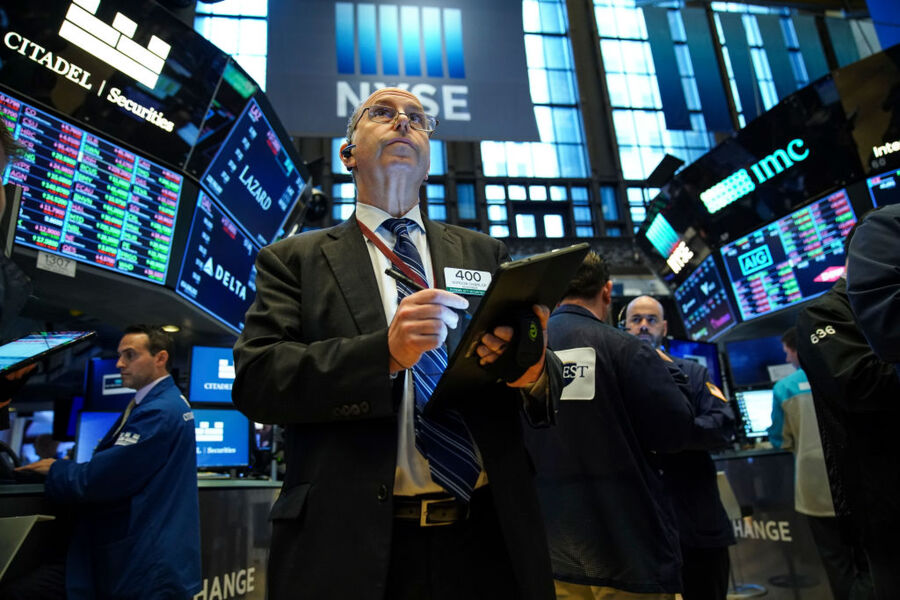 Bravo started playing tennis at eight and showed an early aptitude for the sport. His parents started driving him two-and-a-half hours to San Juan on weekends so he could train against better competition. He became one of the top players in Puerto Rico. When he was 15, he went to Bradenton, Florida to enroll in Nick Bollettieri's legendary tennis academy. It was 1985 and Bravo would head to school at dawn so he could be done by noon for his work at Bollettieri's tennis courts. Other students at the academy at the time included Andre Agassi and Jim Courier. They played and trained all afternoon. When the sun went down, he had an hour to shower and eat and then he'd return to the two-bedroom condo to study. Players bunked four to a room in the condos. Six days a week for a full year Bravo stuck to this routine. Bravo achieved a top-40 ranking in the U.S. as a junior before peaking.

He went to Brown University for undergrad and played on their tennis team. He graduated Phi Beta Kappa in 1982 with a degree in economics and political science. He landed a job as an analyst in the mergers and acquisitions department of Morgan Stanley. In this position, he worked 100 hours a week. Because he was fluent in Spanish, he had access to a whole other level of clientele. In 1993, a year out of undergrad, he worked on Venezuelan billionaire Gustavo Cisneros' acquisition of the Puerto Rican grocery chain Pueblo Xtra International. This experience opened his eyes to the world of buyouts and confirmed to him that he had no interest in being a banker.

Bravo then headed to Stanford for dual JD and MBA. When he graduated in 1998, he spent months cold-calling financial firms looking for a job. Then, his resume caught the eye of Carl Thoma, a founder of the Chicago-based private equity firm Golder Thoma, Cressey, Rauner. They hit it off. One thing led to another and we're just going to jump ahead and get to the part where Thoma and Bravo formed their own firm focusing on software deals. Today, Thoma Bravo is the hottest firm on Wall Street with $39 billion in assets. Thoma Bravo's returns are even better than Robert F. Smith's Vista Equity Partners, which is Bravo's firm's closest rival. Since the beginning of 2015, Bravo has sold or listed 25 investments worth a combined $20 billion for four times their cost.

Bravo is a hotshot now, but back when he started out, he was not yet 30 and his first few deals were disasters. He backed two website design startups just as the dot-com bubble burst. Those two deals lost more than $100 million. That failure led to the epiphany that his mistake was in backing startups, which is risky, instead of more established companies. Bravo set out to become an expert on those companies. In the wake of the dot-com bust, there were scores of companies that had gone public during the bubble and needed help. Bravo had found his sweet spot.  A string of billion-dollar buyouts followed. Thoma Bravo, and Bravo, in particular, became Wall Street darlings.

Then Hurricane Maria hit his home island of Puerto Rico. He was in Japan working on a deal when the hurricane hit. He frantically called San Juan trying to reach his parents. Luckily, they were fine, but as we all know, the island wasn't. Five days later he loaded his Gulfstream jet with 1,000 pounds of water, granola bars, meal kits, diapers, hydration pills, and satellite phones to Puerto Rico. Two weeks later he flew back in a bigger plane with 7,000 pounds of supplies. The next time he had two container ships with 600,000 pounds of supplies go to the island.

Once FEMA was up and running he turned his attention to the future of Puerto Rico and pledged $100 million to the Bravo Family Foundation to encourage entrepreneurship and economic development in Puerto Rico. His foundation is especially interested in backing Puerto Rican tech entrepreneurs.

Personally, Bravo is married to Katy Bravo and the couple has four kids. They have homes in San Francisco and Manhattan.