By Amy Lamare on November 14, 2017 in Articles › Billionaire News

A bit more than two years ago, Oprah Winfrey made a big investment in Weight Watchers. Since that time, she has slimmed down but her wallet has gotten a lot heavier. The Queen of all media's investment in the weight loss program has gained 617% over the past 25 months, thanks in large part to Oprah's related ads for the company attracting a new audience to the 54-year-old old company. 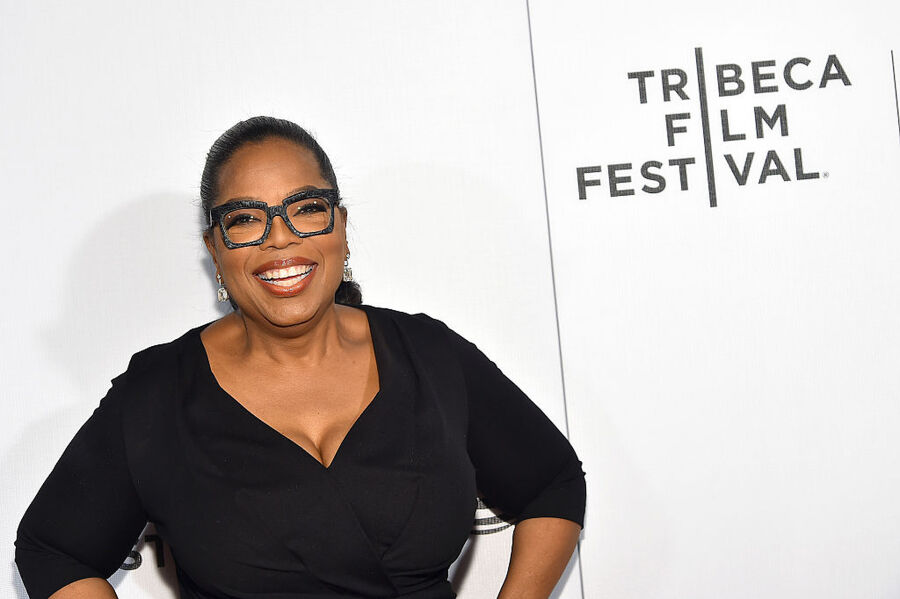 Oprah has been chronicling her weight loss on social media, which has brought new customers to Weight Watchers. She is down more than 40 lbs. so far.

Over just the last quarter, Weight Watchers subscribers rose 18% and revenues rose 15%. This is the eighth consecutive quarter of membership increases since Oprah began her tenure with the company as an investor and director.

Weight loss companies launch their biggest campaigns to bring in new members at the start of the new year when people are tackling fresh New Year's resolutions. The company has been testing a new version of their popular points program that it will roll out in the next month. Oprah has been using this new program and will be an integral part of the new marketing plan for 2018.

Since Oprah came on board, Weight Watchers has found their subscribers are sticking with the program for longer periods of time. The typical enrollment is now nine months, compared to eight months a year ago.