By Amy Lamare on January 28, 2016 in Articles › Billionaire News

Oprah Winfrey really loves bread. How do I know? Because she tweeted about how much she loves bread and how great the Weight Watchers diet is because she gets to eat bread. Oh, and by the way, she's lost 26 pounds. Why am I telling you this? Because that single tweet sent shares of Weight Watchers stock soaring. At the end of the day, the stock was up more than 20%.

Oprah didn't even use all 140 characters in her tweet. She said:

The tweet went out at 12:09PM Eastern time and included a link to a 30-second video that announced she'd lost 26 pounds on her Weight Watchers journey so far. 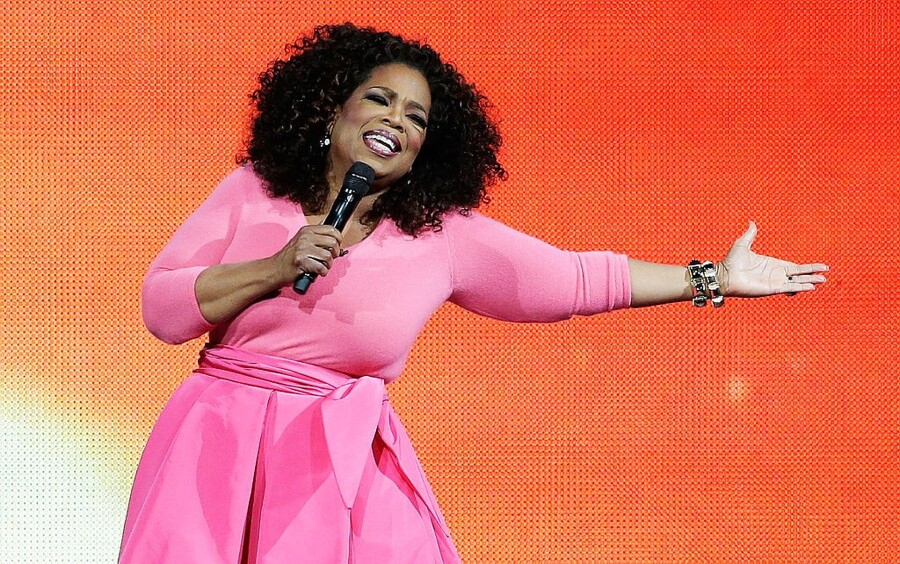 One hour after she hit send on her tweet, shares of Weight Watchers were up slightly over $2 a share – a rally of over 16%.

Oprah is the company's spokesperson and its largest individual shareholder. The media mogul owns about 6.4 million shares, or 10%, of Weight Watchers stock, which she acquired for $43 million in cash. Thanks to the soaring stock price, that lone tweet basically increased the value of Oprah's stake by $12.5 million. Winfrey also owns another 5% in Weight Watchers options. When you add those in, her takeaway from tweeting about bread was $19.2 million in one day.

Back in October, Winfrey announced her stake in Weight Watchers company stock instantly shot up. Overall, shares are up almost 100% since Oprah got involved with the company in October.

Man, it must be nice to be Oprah.