By Joseph Gibson on February 19, 2017 in Articles › Billionaire News

One of the biggest, most lucrative private art sales of 2016 happened between billionaire media mogul Oprah Winfrey and an anonymous buyer somewhere in China, according to a recent Bloomberg report. The painting itself is a work by Gustav Klimt entitled Portrait of Adele Bloch-Bauer II, and the sale represented not just a big ticket buy in the art world but also a tidy profit for Oprah.

Oprah reportedly purchased the painting back in 2006, shelling out $87.9 million for it at auction. Back then, the bid broke a record for amounts paid for a Klimt painting, and last year Oprah was back at it again but from the other side, selling the painting for $150 million. 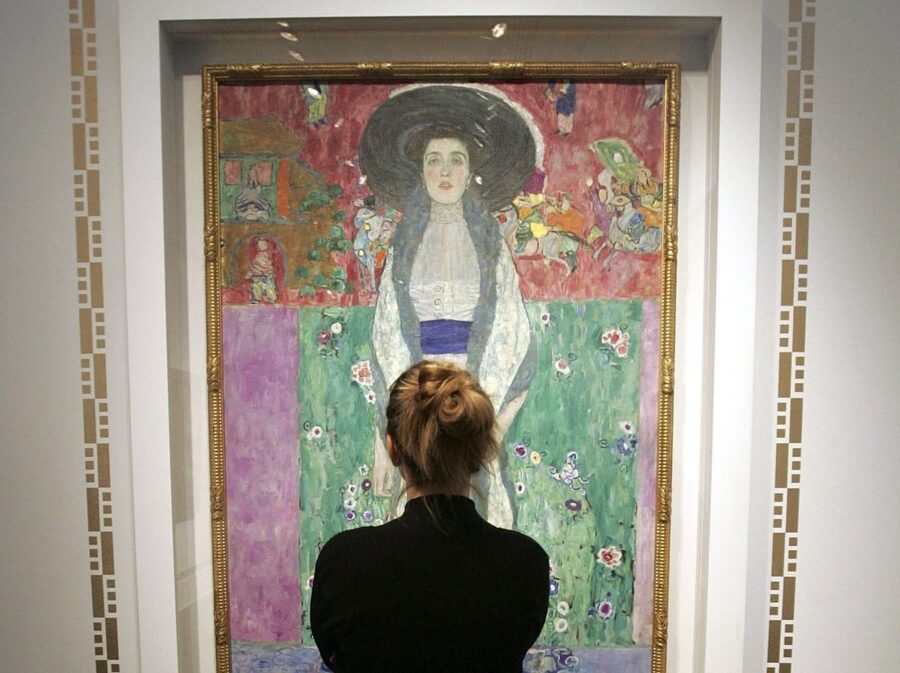 That price must have obviously been right for Oprah, but the fact is, that in an anonymous gesture she lent the painting to the New York Museum of Modern Art in 2014, and it's currently being displayed at Neue Galerie New York, so she in all likelihood won't even miss it. Not only that, but she began selling off other pieces of her famed art collection in 2015, and the Portrait of Adele Bloch-Bauer II sale is only the latest to be reported.

The painting itself has a pretty fascinating history to go along with its record-breaking sale prices, having been recovered from Nazi looting during World War II as part of a cache of stolen art and returned to the Bloch-Bauer family in 2006.