By Joseph Gibson on March 15, 2018 in Articles › Billionaire News

Oprah Winfrey hitched her wagon to Weight Watchers back in 2015, and in doing so spurned a significant bounce-back for the brand. It's only fair that O herself would eventually be able to cash in on that bounce, and according to a recent SEC filing she has, selling off 2 million shares in Weight Watchers acquired largely by exercising stock options, and making a tidy $110 million profit in the process, as reported by USA Today.

When Oprah bought a ten percent stake in Weight Watchers in 2015, she did so with the option to buy an additional five percent at the price of $6.97 per share. Earlier this month, she exercised that option, and when she finally sold off what amounted to about a quarter of her stake in the company, it was at a price range of between $58.29 and $63.94 per share. In a press statement, Oprah made it clear that the sale was merely an attempt to balance out her investment portfolio, and not a sign that her partnership with Weight Watchers was drawing to a close: 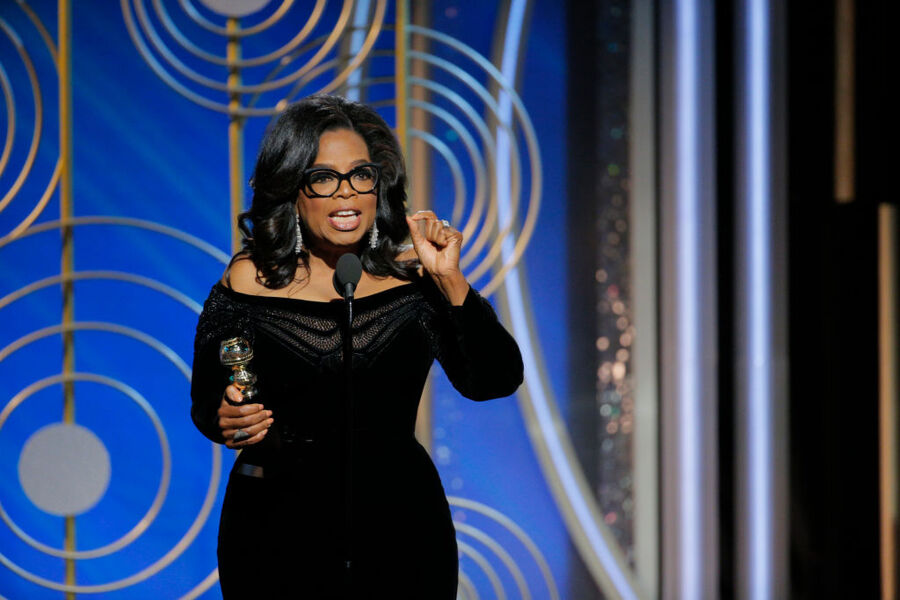 A bright future isn't too risky a guess at this point, since stock in the company is now as high as nine times what it was when Oprah first signed on to the company, after seeing personal success in her own life with the program.

In addition to the two million shares sold off from Oprah's portfolio, the SEC filing also discloses a donation of 361,000 shares to her own Oprah Winfrey Charitable Foundation, which in turn promptly sold them off for a sum of $22.6 million.