Oprah Has Already Made A Total Of $300M From Weight Watchers

By Joseph Gibson on November 18, 2017 in Articles › Billionaire News

Back towards the end of 2015, Oprah Winfrey made a high-profile investment in weight loss brand Weight Watchers. After making that investment, she owned around ten percent of the company's stock and now Bloomberg News reports that Winfrey's total profit from that investment rests at an incredible $300 million – so far.

It's not bad for about two years worth of income, even for a person as famously wealthy as Oprah Winfrey. The report comes right in the wake of a nice spike for Weight Watchers' stock price, after the company released a quarterly earnings report that outperformed analyst expectations and boosted Weight Watchers' earnings forecast for the year. 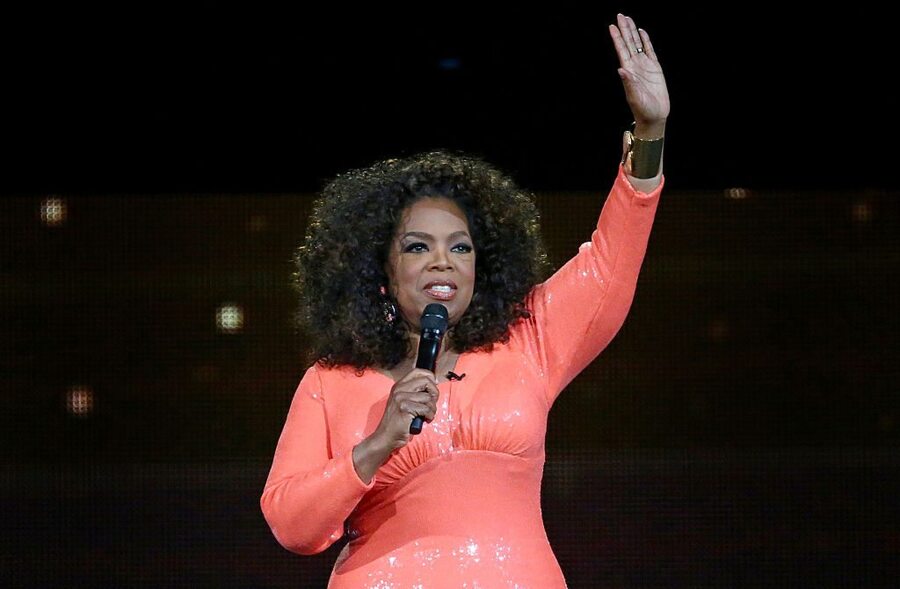 By the rules of the financial world, it's only fair that Oprah would reap a huge benefit from her Weight Watchers investment, since that very investment alone caused the stock to double in value over the course of a single day after it was announced. Since then, she's appeared in commercials and other marketing materials for the brand, further contributing to its success, and the value of Weight Watchers stock has climbed a total of 674 percent so far since Winfrey's investment in 2015.

Oprah's initial investment in Weight Watchers cost her just $43 million, so a sum of $300 million is a very good return. And should she choose to exercise stock options she also owns, that number could grow even more, with her stake in the company growing as high as 15 percent. That full stake – including the principle investment – is reportedly worth more than half a billion dollars. Pretty good, especially considering a rough patch last year, when Oprah was reported to have lost around $117 million on her bet on Weight Watchers. The lesson is clear: Weight Watchers stock may fluctuate, but if you stick with it it can eventually pay off.