By Joseph Gibson on October 20, 2015 in Articles › Billionaire News

When the average person buys shares in a publicly traded company, nothing happens. Even if a famous investor announces that he or she has taken a stake in a company, the stock very often does not move noticeably. But when you're Oprah, who is clearly not an average person in any way shape or form, things go a little differently. This is evidenced by what happened to the stock of Weight Watchers after the media mogul announced that she was joining the company's board and buying ten percent of the company's total shares. What exactly ended up happening? Well, in a matter of hours, Weight Watchers stock market value more than doubled, having skyrocketed to 205% of what it had been before Winfrey's involvement was made public. The stock went up another 30% the next morning (today).

Given Oprah's proven ability to drive her legions of fans to spend money on almost anything, it's no wonder that the news has people optimistic about the future of Weight Watchers, but financial experts aren't of the opinion that the jump in Weight Watchers stock can simply be attributed to Winfrey's publicly joining forces with the company. Another factor in the startling spike is what's called a "short squeeze," which happens when a bunch of short-sellers (who profit whenever a stock goes down in value, not up) are faced with a steep climb in price, and have to buy a lot of the stock in question to cut their losses. This can cause a stock already poised for a big jump, like, say, Weight Watchers, to go up even more in value. 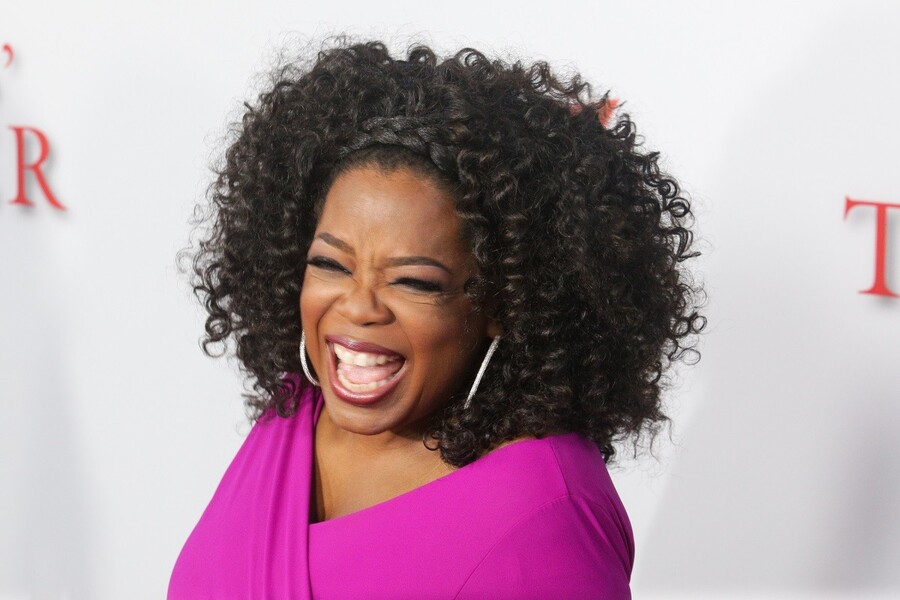 As for Oprah, money was the farthest thing from her mind when she made the decision to add her engine to the Weight Watchers train, at least if her press release on the subject is any indication. Here's an excerpt:

"Weight Watchers has given me the tools to begin to make the lasting shift that I and so many of us who are struggling with weight have longed for. I believe in the program so much I decided to invest in the company and partner in its evolution."

That being said, the multi-billionaire made a lot of money even by Oprah standards in her first day as a Weight Watchers board member and stockholder. Oprah bought 6.36 million shares in Weight Watchers at roughly $7 per share for a total outlay of around $44 million. At the end of yesterday's trading session, the stock closed at $14 per share, so Oprah basically doubled her money in a few hours. Then the stock jumped another 30% Tuesday morning and is trading at roughly $18.3 a share as of this writing. At $18.3, Oprah's 6.36 million shares are worth $116.4 million, giving her a $72 million profit in under 24 hours.  That's enough to boost her net worth from $3.1 billion to $3.2 billion, assuming these gains hold.