By Amy Lamare on June 7, 2021 in Articles › Billionaire News

Purdue Pharma, the maker of OxyContin, is inching along in its bankruptcy proceedings and in the multitude of lawsuits filed as a result of its allegedly aggressive opioid sales tactics. Prosecutors alleged that Purdue Pharma hired a consulting firm that pushed sales reps to target doctors they identified as "high prescribing." One doctor allegedly wrote an additional 167 prescriptions for OxyContin after a sales rep made additional visits to their practice. Thousands of lawsuits were filed against Purdue Pharma by state attorney generals and others.

Government officials and public health officials place the blame for the U.S.'s opioid epidemic pretty much squarely on the proverbial shoulders of Purdue and its billionaire former owners, the Sackler family.

Purdue filed for bankruptcy in 2019 in reaction to the hundreds of lawsuits that had been filed against the company. There's been more than a year of negotiations for Purdue's bankruptcy plan. This week, a federal judge approved the plan, which brings the members of the Sackler family one step closer to not facing any personal liability for future lawsuits related to OxyContin. 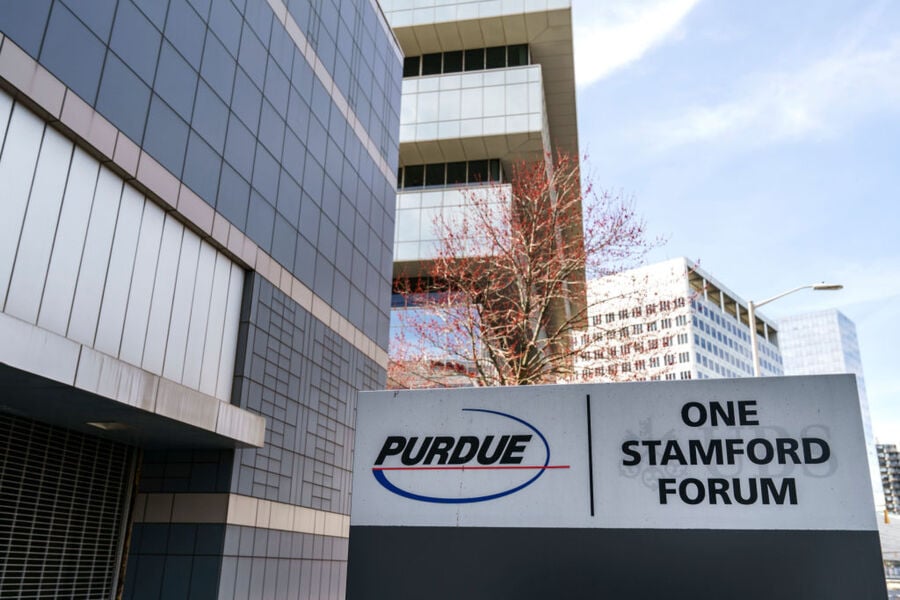 The immunity from prosecution would apply to dozens of members of the Sackler family, more than 160 trusts, and at least 170 companies, consultants, and other businesses and entities tied to the Sacklers.

An attorney representing Purdue pointed out that due to the fact that the Sackler family is paying $4.275 billion in fines, they expect to be done with this chapter of their lives from this point on.

Purdue Pharma has pleaded guilty to federal crimes related to its opioid marketing schemes in the past, but no member of the Sackler family has ever faced criminal charges. They have continuously maintained their innocence. The Sacklers will pay the more than $4 billion fine and they have given up control of the family business as well. The Sacklers paid $225 million as part of their settlement with the DOJ while denying the allegations against them.

A number of government officials believe some members of the family were aware of the highly addictive nature of OxyContin but went ahead with the aggressive sales tactics anyway.

Despite the judge's approval of the bankruptcy plan, 24 states oppose the deal because it will rob them of the ability to sue individual members of the family.

The approval isn't the end of the road for Purdue, it's merely a step in the process so that Purdue's creditors can begin to recoup some money. Over the next several weeks, more than 600,000 state and local governments, companies, and individuals will vote on the bankruptcy package, which has been described as one of the most controversial and complicated bankruptcies in history.

If the plan is rejected, the situation could devolve into years of litigation that would cost claimants billions in legal fees.