By Amy Lamare on October 19, 2019 in Articles › Billionaire News

Every year since 1982, the list of the 400 richest Americans has been released. While Bill Gates, Jeff Bezos, Warren Buffett, and Mark Zuckerberg have dominated the several most recent lists, only two of the people on the first list are still on it today. Those two people are Philip Anschutz and William Herbert Hunt. Back in 1982, Anschutz was 42 and the seventh-richest person in the U.S. with an estimated net worth of "over $1 billion," while Hunt, then 53, was the 10th richest with a net worth "in excess of $1 billion." Both men are still billionaires today.

Today, Anschutz, now 79, is worth $11 billion. He is the chairman of Anschutz Entertainment Group, which owns and runs the Coachella Valley Music and Arts Festival. He made his fortune in oil, railroads, telecom, real estate, and entertainment. Anschutz also owns the NHL's Los Angeles Kings, one-third of the NBA's Los Angeles Lakers, and the team's home arena, Staples Center. Through Anschutz Entertainment Group (AEG), he owns and operates many of the best concert venues in the world, including the aforementioned Staples Center as well as the Nokia Theatre in Los Angeles, O2 in London, and the Mercedes-Benz Arena in Shanghai. 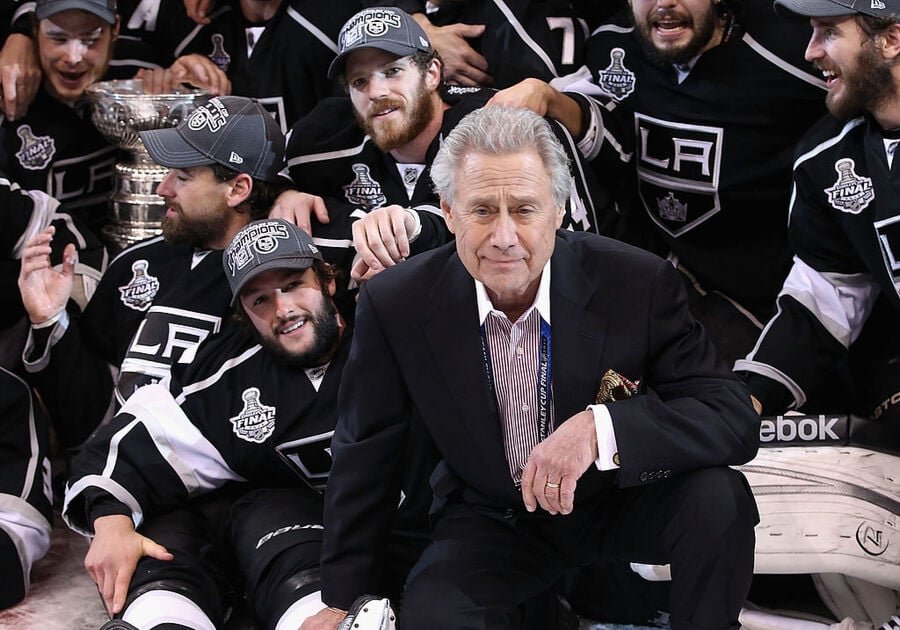 AEG is a subsidiary of billionaire Phil Anschutz's privately held Anschutz Corporation, which owns conservative publication The Washington Examiner. It formerly also owned The Weekly Standard but that publication shut down in 2018. AEG is an enormous entertainment empire that owns Los Angeles' StubHub Center. AEG also owns sports teams and venues around the world. AEG is the world's largest owner of sports teams and sports events and the second-largest presenter of live music and entertainment events after Live Nation.

Back in 1982, W. Herbert Hunt, now 90 was the 10th richest American. He is an oil baron who was caught up in one of the biggest personal bankruptcy cases in U.S. history after  the value of silver  declined sharply in 1980 and decimated almost all of his fortune. Hunt invested heavily in silver, not anticipating that its worth would drop by three quarters over 12 months. Hunt's net worth was more than $1 billion in 1982 ($3.9 billion, adjusted for inflation) but dropped bit by bit over the early 1980s as he accumulated debt. Hunt ended up selling off personal real estate, oil assets inherited from his father, and an antiquities collection to get his creditors off his back.

The oil man didn't stay down for long. He rolled up his sleeves and got back into the family business of oil and gas and in 2013, sold off portions of his North Dakota oil fields to Halcon Resources for $1.5 billion in cash and stock. Hunt was banished from the billionaires club for more than three decades, but today W. Herbert Hunt has a net worth of $2.5 billion.

Back in 1982, the poorest person on the list of the 400 richest Americans was worth $91 million. Today, there are no millionaires on the same list. In fact, the richest American in 1982, Daniel Keith Ludwig had a fortune of $2 billion. That wouldn't even earn him the 400th spot on the list this year. The poorest people on the list today have a net worth of $2.1 billion. There are 13 people tied for last place on the 2019 list.