It took decades for hedge fund titans Ken Griffin and Ray Dalio to become billionaires. It took slightly less for Baiju Bhatt and Vlad Tenev. But Bhatt and Tenev are in Silicon Valley. Griffin and Dalio are on Wall Street. Things move faster in Silicon Valley. Bhatt and Tenev founded the online stock brokerage Robinhood Markets. They became Silicon Valley's newest billionaires after a recent funding round pushed the valuation of their startup to $6 billion. Just last year, Robinhood's valuation was just $1.3 billion.

Bhatt and Tenev combined own about a third of the company. This gives the 33- and 31-year-old $1 billion each, on paper at least. Industry experts are impressed by the speed that Robinhood achieved the $6 billion valuation. It typically takes fintech companies longer to reach this milestone. 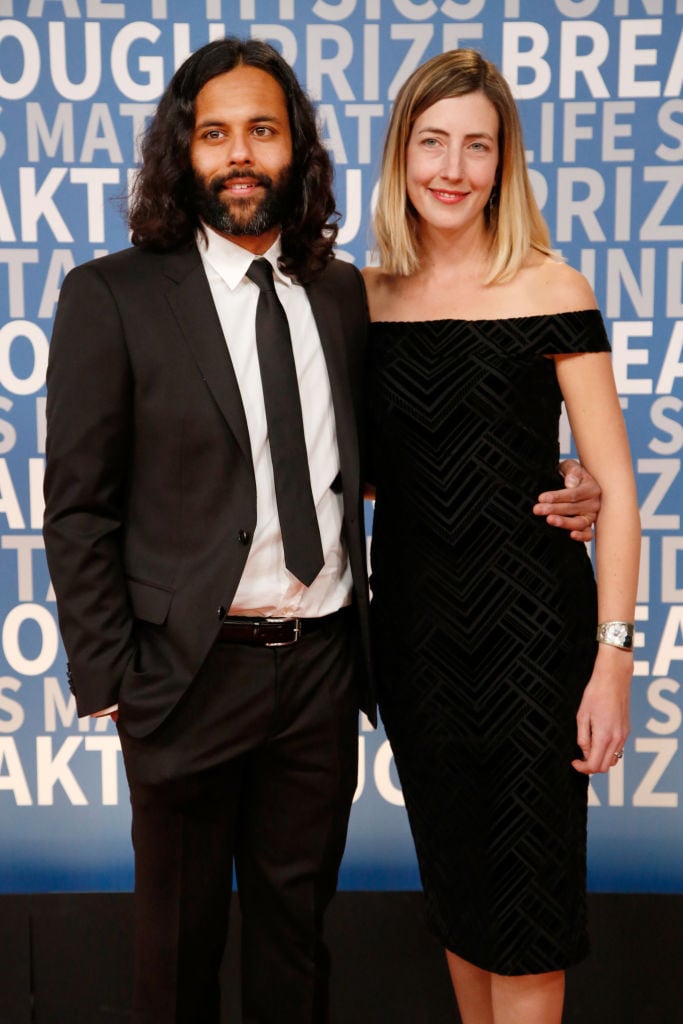 Bhatt and Tenev are the sons of immigrants. Both were raised in rural areas of the United States before going to Stanford, where they met. They founded a hedge fund together but changed course after seeing the Occupy Wall Street movement and realizing that income inequality was a big deal for many people. So, they decided to build a trading platform that allows its users to trade for free. Robinhood users have saved more than $1 billion in commissions.

Robinhood had a slow start. They knocked on the doors of more than 70 investors before they found one who believed in their vision. That was four years ago. Now, more than four million users have opened accounts, making Robinhood bigger than E*Trade.

Some worry that the soaring valuation of companies like Robinhood is not sustainable. The competition between venture capitalists for the next hot startup is fierce.

This latest round of funding for Robinhood came from Sequoia Capital, Kleiner Perkins Caufield & Byers, Iconiq Capital and Alphabet Inc.'s growth fund CapitalG. In the past celebrities including Snoop Dogg and Ashton Kutcher have invested in the startup.